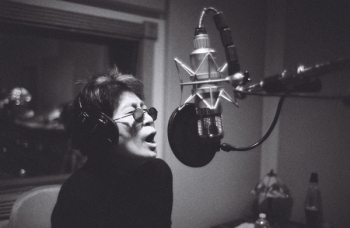 This just in from Cafe Oto

We got a call this morning with news that Apartment House are unable to go ahead with their concert this Sunday (performing the UK premiere of Harley Gaber’s magnificent The Winds Rise in the North) due to illness.

We’re pleased to announce that Yoko Ono, Thurston Moore and Steve Shelley have agreed to step in at short notice for another set!

The concert on Saturday sold out in record time – less than 45 minutes from when we pressed send – so advance apologies to anyone who missed out then or if you miss out this time.