Where were we? Doing what? Snap crackle pop, some (more) things in brief while we get on with other things more important than Organ things.  The brilliantly sounding (awfully named) Vomitface cover Kate Bush, Blonde Redhead reveal new goodness,

So it would seem that the consistantly excellent Blonde Redhead‘s new album is to be titled Barragán and said new album is due out on 2nd September via Kobalt. The album has been produced, mixed, and engineered by Drew Brown (Beck, Radiohead) and recorded both at Key Club Recording in Michigan and the Magic Shop in New York City. This will be Blonde Redhead’s first album since 2010, and you can listen to the first offering ‘No More Honey’ up there (or down there, or somewhere on this page). To band have also announced a world tour, only one UK date – 29th September. London  – Islington Assembly Hall 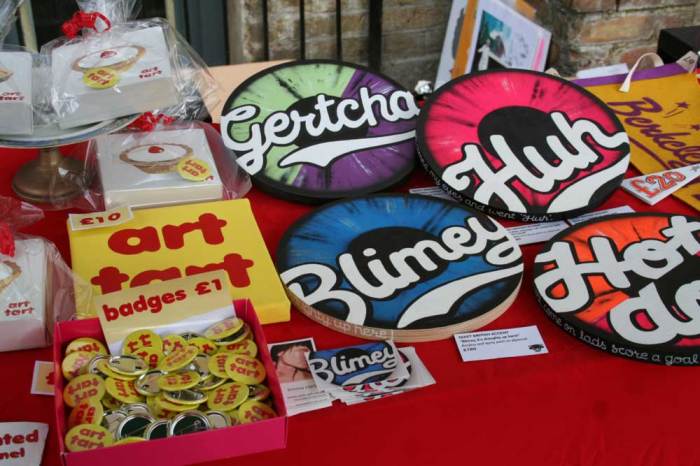