Thing…. Thursday thing? Black Thursday?Twenty Five per cent off?  Ultra Zook? Who are ulltra Zook? We like bands that sound like they’re falling upstairs….

“ULTRA ZOOK, a three-musicians band which plays music from islands, maybe closer of Fukushima than Caraibes” – so there you go, all very clear now, “zouk in opposition”, they’re from France, obviously, and their new EP has three Zs at the end of tittle so don’t be confusing it with the last one that only had two

More tomorrow, maybe, more Frenchness, more Trust, this is from around 1980, you can never have too much Trust, more of the greatest trumpet player ever and….

….and for no reason what so ever, an very un-French owl 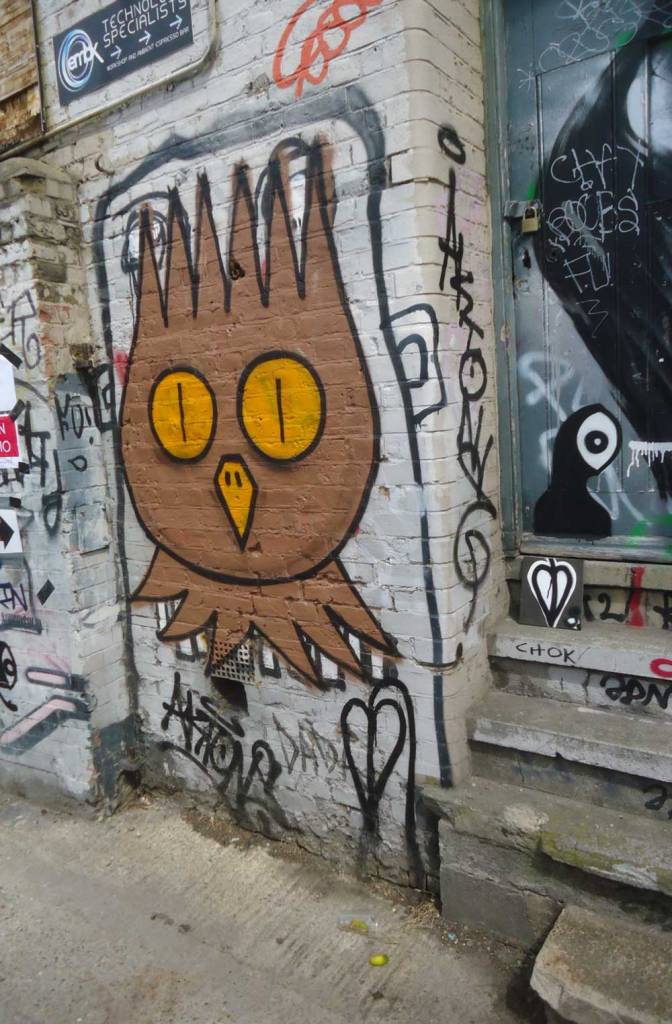