A proper set of things?  A pound of flesh and blood on the streets? More is over? Only if you want it, imagine. “Worth bothering about because The End is still quite a way off yet”. said print-making letterpress artist Danny Amos Flynn. “I’m going to be handing them out to shoppers down Oxford Street on 20th December”. he said something about being dressed up as Santa or Yoko or maybe both…

“There are quite a few notorious tracks on clipping.’s 2nd album, ‘CLPPNG’. “Get Up” may be the most hotly debated. Considered either one of their most brilliant production moves, or their laziest. In an interview with Impose Magazine, clipping. did a good job to shoot down the “lazy” haters though”.

The video for “Get Up” brings together two of clipping.’s regular directors, Carlos Lopez Estrada and Cristina Bercovitz. “This subtle narrative requires your attention, so don’t just play this one in the background folks!” warned a band spokesperson. Here’s some links – Clipping. on Sub Pop or Clipping. on Deathbomb Arc. 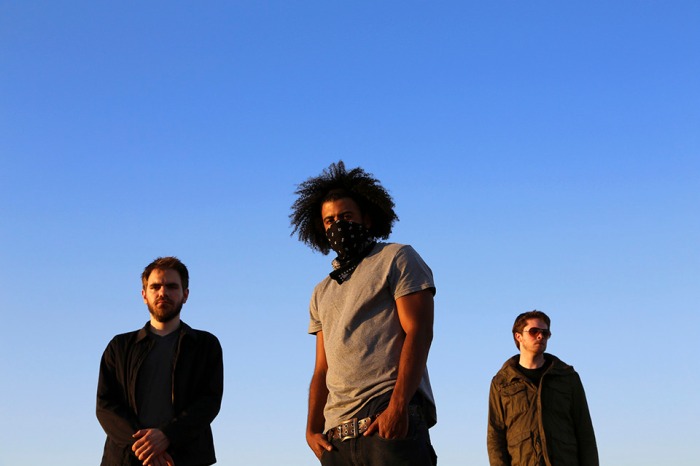 A polite e.mail from Italian band VALERIAN SWING just landed, this is what it said 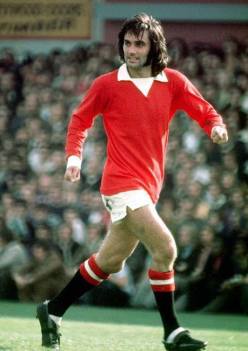 “Hello there,  We wanted to bring to your attention that you can download our new album absolutely free! We thought it was worth dropping you a line to share this news, as we’re really excited for people to hear what we’ve been working on for so long! It’s called A U R O R A and we hope you like it!  If you head over to our bandcamp page you can download the album for FREE – no strings attached! If you really, really want to pay us some of your hard earned cash, then you can opt to pay for your download, but it’s not necessary. Alternatively, if you like what you hear, you can purchase the physical version of the album” 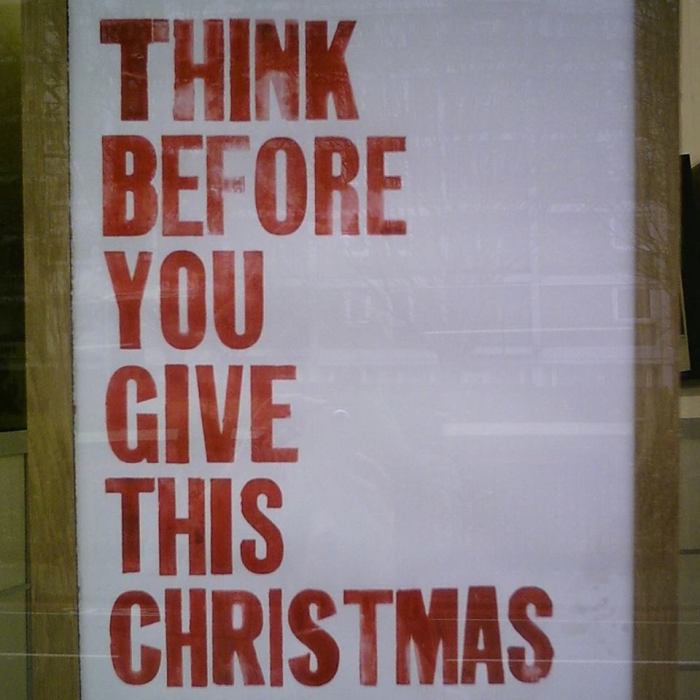