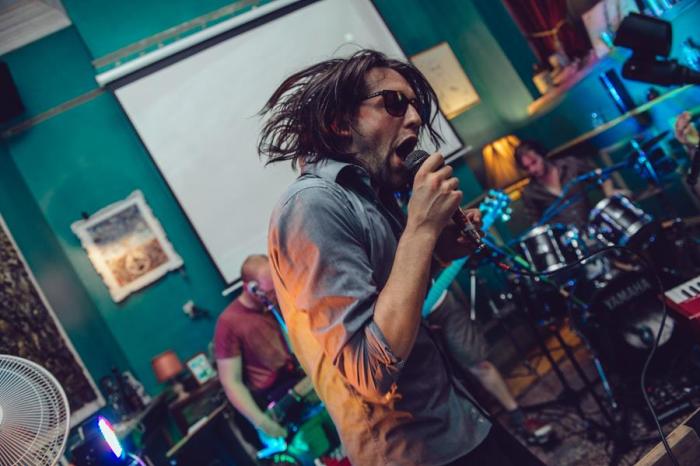 The Grubby Mitts have let loose a free downloadable track, the remastered album version of the band’s debut single. The track, To A Friends House The Way is Never Long, is being given away to celebrate the announcement of the first UK tour by the Grubby Mitts. The band will be playing at artist-run spaces from Plymouth to Edinburgh, check www.thegrubbymitts.com for full list of dates and tickets for the Politics of Friendship Tour. The band have also announced the release date of their eight year in the making debut album, What The World needs Now Is Grubby Mitts . Grubby mitts are the band project of visual artist Andy Holden