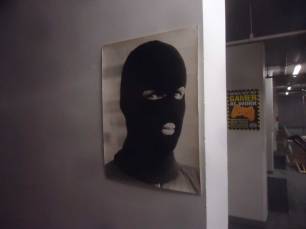 Woke up this morning feeling fine, well, actually, woke up in a reasonably good mood, punk rock football went went top of the league last night, the sun was almost out, the insects weren’t biting, the leeches and their meatheads off our backs for a couple of weeks, spring threatening to be somewhere near somewhere there in the polluted London air, minty green things correctly planted in my head. Actually the pollution wasn’t too too bad considering, almost possible to grab something near a breath before Jimmy C fired up. Woke up this morning feeling fine, time to get the coffee brewing and the paint flowing, and then I made the mistake of checking the Organ in-box, really should learn not to, it seldom throws up anything that really excites, more often that not it annoys. Follow the word of mouth, not the industry press releases…. 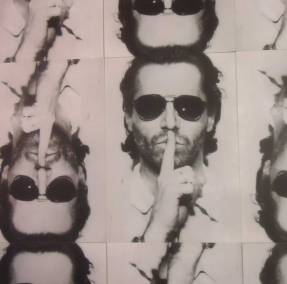 The edge, there is no honest way to explain it because the only people who really know where it is are the ones who have gone over.  Why do you management and PR companies insist on trying to push us over the edge with your generic musical puss? Surely they know they’re doing nothing but wasting our time and yours? Do they feel a need to inflict bad music on humanity? Got an e.mail from some clueless management company this morning demanding a direct response from us along with the demand for some coverage for their latest  “exciting punk rock signings”. E.mail went on to say  ” I have recently taken on an incredible pop-rock/pop punk band from Nottingham” before the missive demanded we enthuse about said “incredible” band.  Do these third division music business types not have eyes and ears? 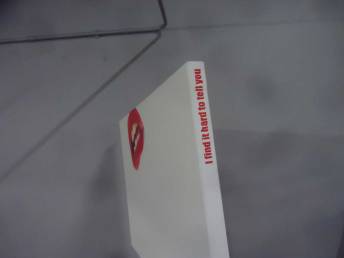 Do they really think we want our days cluttered up by bands we’ve heard a million times already? As the good Doctor says, exciting music is a rare thing  these days, and every glittering ounce of it should be cherished, hoarded, shared and worshiped, fondled like a priceless diamond. We surely have a duty to clear the puss out of the drain so the good music can flow, well he did ask for some feedback and a response, he did send it to a critic, he didn’t seem to care too much for the response, sent a volley back about how we knew nothing along with a bag of tot too wholesome thoughts about our publication and how he would never dream of listening to the radio show, which kind of has us wondering why he wanted coverage or airplay from us in the first place?  I really don’t love the smell of stale bulshit in the morning and most of it does seem to flow from those who infest the lower rungs of the music industry  Please stop cluttering up our day with this generic rule-obeying crap, why do so many many bands sound the same? Why the need to conform and blend in? Heavy metal bands, generic stencil artists with their Banksy dreams, so called pop-punk bands more interested in their hair-gel and their energy drink sponsorship than actually challenging us with their music, rule obeying street artists who bleat when someone else paints on their generic boredom, stop moaning about vandals via the tedium of social media, these things are mean to evolve. Punk pop? Phil Collins on a pogo stick would have more claim on the term punk rock…  so Mr band manger pr person got his constructive feedback and it felt all the better to get it off chests….. 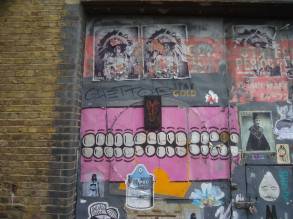 You wanted some feedback, well I have to say that over-produced far-toooooo-slick formulaic pop-music-by-numbers is about as far away from the notions of punk rock as you could possibly get! What the hell has gone wrong here!? They sound exactly like a million other faceless spineless gutless hair-gel style-over substance glossy magazine energy-drink-sponsored bands we’ve already heard far too many times. Go and beat them around their heads with their guitars and drum sticks, these people need help.. This is dreadful! I assume you’ve never read a copy of Organ, listened to the radio show or looked at the daily blog?  If you had, you surely wouldn’t be insulting us with this generic tasteless soulless fast food cardboard!  if you want to send us something, send us something challenging, not this compromised generic hairspray pop poop…. Have a nice day now…. 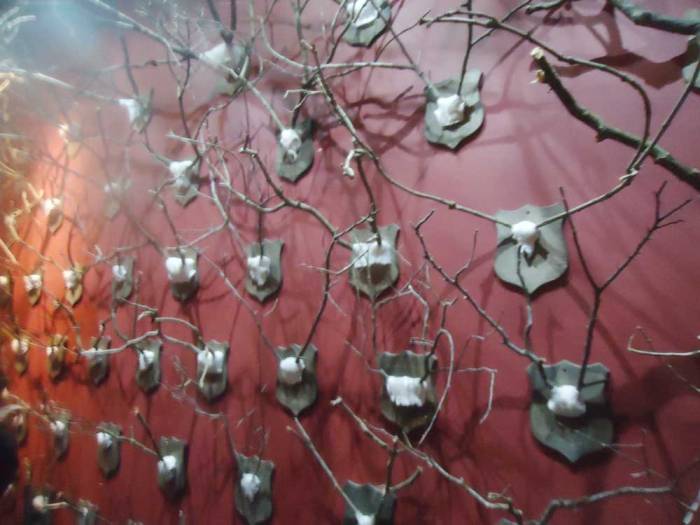 Thankfully, BLOOD SPORT are playing London’s Cafe Oto this Thursday., we covered them before, good to have an excuse to do so again……

Blood Sport “formed in Sheffield in 2010, and ever since the trio have forged out arresting sound practices from within the cities hard working art/music community. The development is now at the stage of surge and attack, with the band’s blistering guitar dynamics & pointed lyrics shuddering and shimmering against the roughhoused techno gilded polyrhythms. For Blood Sport there is an uncountable urgency that pervades their tightly wound sound and all that surrounds and informs it”.

“2015 will see the fruition of a year’s work both in the live and recorded output of Blood Sport, with a keenly anticipated new record Axe Laid To The Root released on Blast First Petite which follows 3 EPS plus the essential LP Life In Units, all released on DIY labels – Tye Die Tapes, the band’s own Hybrid Vigour Records and via The Audacious Art Experiment. Their non-stop wall of noise and rhythm live show will also be taken into new areas. Blood Sport have a heavily structuralist live show is delivered with ferocious intensity, girding and grinding the audience into movement. With a background playing squats, raves, art happenings and clubs, the band sequence the sets for the dance-floor.
Always striving to go beyond the format and to open up new dialogues, Blood Sport have been curating inventive line ups and juxtapositions through their Hybrid Vigour nights in Sheffield. Artists such as Zs, Whilst, King Ayisoba, Flower-Corsano Duo, The Space Lady, Islet, Gum Takes Tooth, Nisennenmondai and more have been involved. The nights mix of musics from all around the world, loose rock and strict dance formulas, a love of raw improvisation, outsider song cycles and UK DIY asthetics can all be found within Blood Sports new music. Time to play”.
.
. 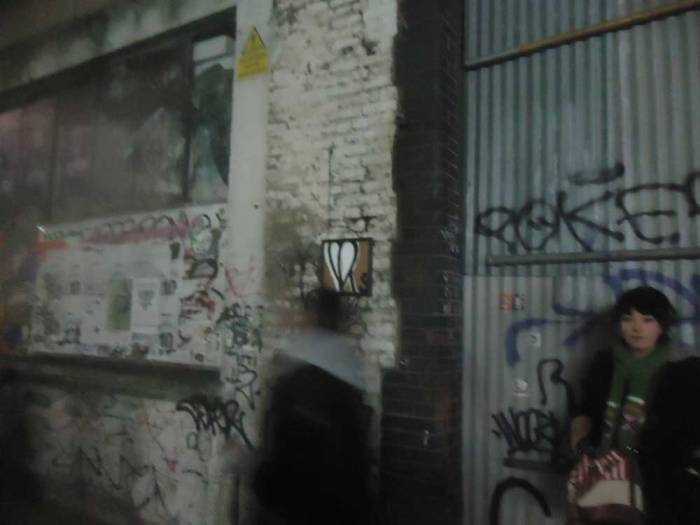 More of this kind of thing later, maybe?