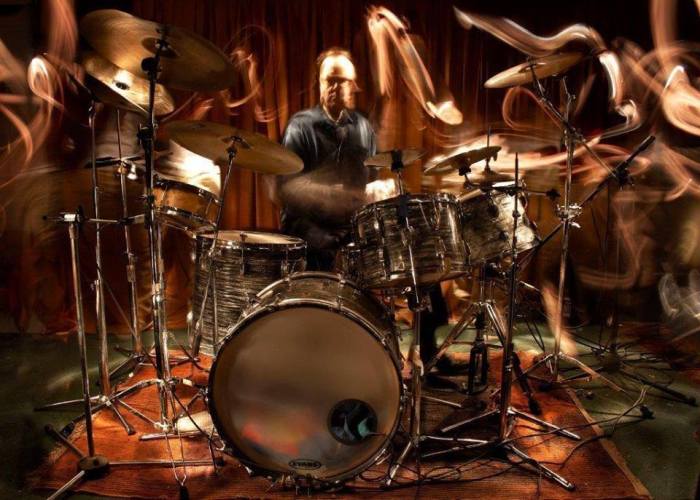 Organ thing? Monday thing? Charles Hayward, Pat Thomas and John Edwards are Albert Newton, and a couple of days back they did this at Sound is Sound is Sound, you don’t need words or anything else today, you just need to experience what they did….

“my dear friend and fellow musician John Edwards  playing solo, acoustic and amongst the audience at Sound is Sound is Sound October 24 2015  later on he plugged in with Pat Thomas and me,  suddenly Albert Newton  was in the house” so said Charles.

Posted this bit on my own blog yesterday, part 280 of the year-long  #‎365ArtDrops‬ piece of work

“Went in to wish Farid well today, he’s being forced out, don’t really know him, spoken a couple of times, really wanted to leave one of the art drops there today and make just a small point, art needs to be about community and Maison Dellys is part of the community. Finding a decently priced bite of food and an honest cup of coffee that doesn’t cost an arm and a leg is tough around here, finding a cup of coffee that doesn’t look down its nose at you really is tough these days, and I know what he means when he says he’ll miss the locals coming in, the friendships made, I feel the same about the regulars who came in to Cultivate, the bus drivers, the kids, the mechanics from the taxi garage, the cockney foot-model who always had a tale to tell about life around here in the 50’s and 60’s. So Maison Dellys, until next week, is  “a small cafe in an old terrace beside the triangle of trees where Columbia Rd meets the Hackney Rd. In this quiet spot, you may rely upon a peaceful cup of tea and a snack at an affordable price – a commodity that grows increasingly scarce in this part of the East End. Farid Djebrouni opened his cafe eleven years ago and has worked hard to build up a significant clientele and reputation, but next week on Friday 30th October Maison Dellys will be closing forever in the face of a rent increase from £11,000 to £27,000 a year”. More via Spitalfields Life   (SW)

‪#‎365ArtDrops‬ Part 280, was painted on a recycled block of wood picked up from the builders waste outside of yet another fancy (and no doubt far too expensive) coffee shop being made ready to open, painted on and placed on a window ledge of a soon to be closed much loved local cafe at the junction of Columbia Road and the Hackney Road, East London.

“Zieler’s brand of austere electronica takes as many of its cues from sci-fi (from Blade Runner to Iain M. Banks’ Culture series) as it does from pop producers from Timbaland to Grimes. Fault Lines combines grainy samples with polished production nature and tech growing together, as Zieler would have it”.

I wonder if these fine Slugbug people like Devo more than Cardiacs or Cardiacs more than Devo? 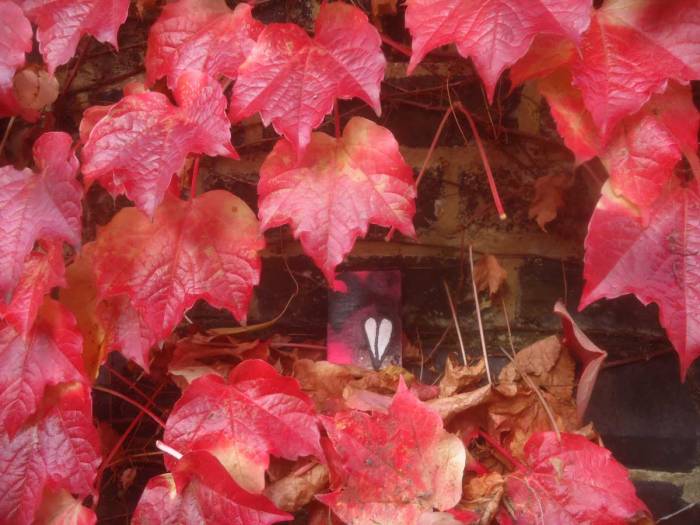