Could have been predicted really, people have started posting the four previously unreleased songs from Black Sabbath‘s new tour-only CD The End onto YouTube. kind of expect them to be removed at any moment, but hey, Sharon doesn’t need the money, you can listen to “Season of the Dead”, “Cry All Night,” “Take Me Home” and “Isolated Man” below while they’re still there…

The new eight-song collection, split down the middle between newly unearthed tracks from the recording sessions for 2013’s 13 album and live versions of songs from that same record, is only being sold at concerts on the group’s current tour, also titled The End.

The legendary band (founding members Osbourne, Iommi and Geezer Butler are joined by drummer Tommy Clufetos for this tour) are one week shows into what they’re promising will be their final farewell (yea right, pretty sure they said that at the Astoria in 1999). You can see video from last Wednesday’s opening night performance in Omaha, here

The End tour is happening over in the United States right now, You can see all the officially confirmed dates — currently ending Sept. 21 in Phoenix, Ariz. – on the band’s website. However, according to a report from opening act Rival Sons, the trek will be extended well into 2017. 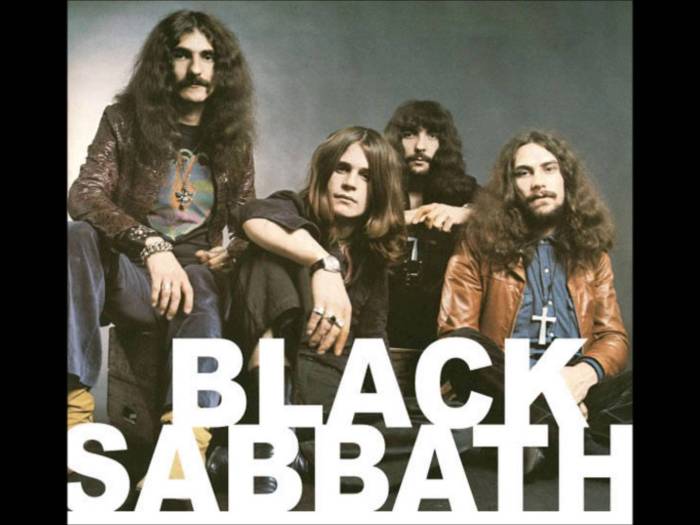