Four musical things that have been hanging about here for a couple of days demanding a mention and a link and the posting of the information you might need to go find out more, three new albums and a very now slice of goodness from back there … 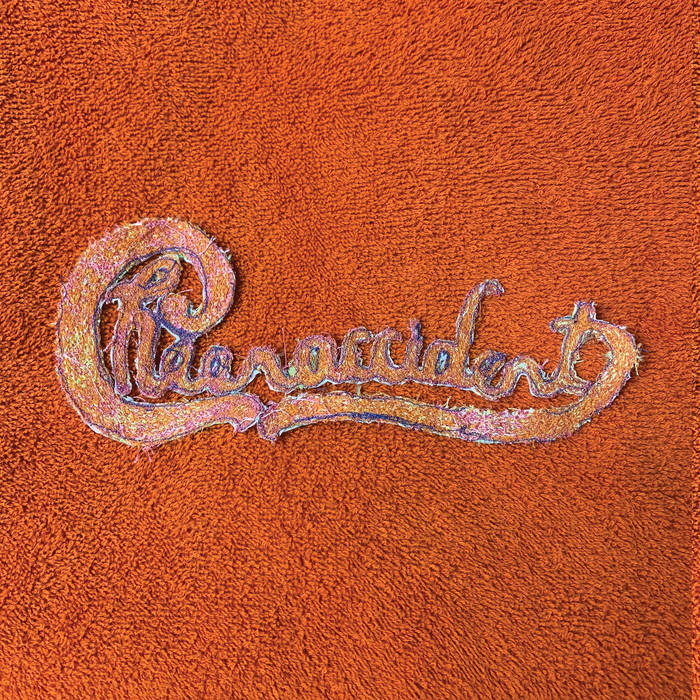 1: CHEER ACCIDENT have a new album: we’ve only heard the one track that’s been made available on the Cuneiform Records Bandcamp page so far but that first taste of Cheer Accident’s new album, their twentieth, is indeed a very tasty taste. And you have to love that album cover for this so far, vinyl only, release from the Chicago band. They’re a band we’ve covered since the first album came our way back in tree last century, they’re a band who’ve never let us down, a band who’ve always challenged the idea of what progressive rock really is…

“We’ve made it to XX!! Yes, it took longer than it took Chicago to make it here, but that didn’t prevent us from calling it “Chicago XX,” did it? It’s a potent little sucker, too. Maybe we shouldn’t still be rocking out this much at “our advanced age,” but… well, we are! Harmony and dissonance, love and hate, oboes and drums… they all help to form this delicious and strange bedfellowship.  Maybe this is going out on a limb, but it’s possible that (in addition to the bevy of instruments on this album) this just might be our most gripping full-length to date on the vocal front: Carmen Armillas and Greg Beemster and Thymme all turn in some poignant and varied performances. And let’s face it, Shelby Donnelly’s artwork is something you’re gonna want to stare at…” – Cheer-Ax 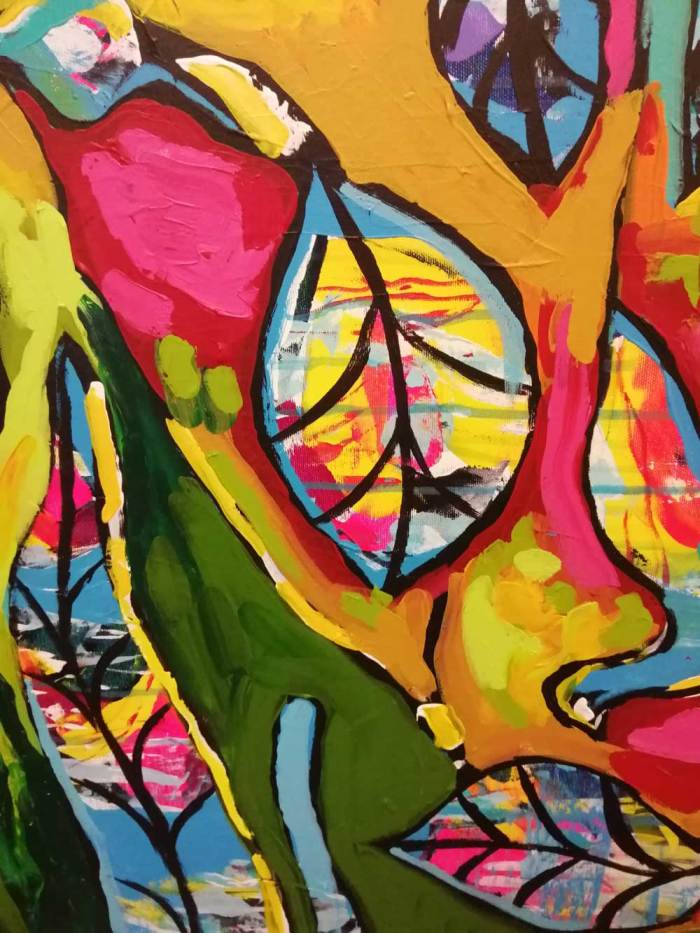 2: SEC – L’aventure complète de George Gallamus is a new concept album “a punk fable” from SEC, give it a minute, well give it just over two minutes before that French voice kicks in, stick with it, let it breathe, let it build up for three and a half minutes, it really let’s go just after the five minute mark….

The press release tells us that “the full journey of George Gallamus is the epic album which follows the initiatory trip of their new girl friend. A double 33 rpm vinyl disc that can be listened to from a single with suspense, laughter, anger, love and a lot of other stuff that happen to us in everyday life. Recorded live in a barn, put into sound and mixed with Antoine Richard, a sound creator used to theater and radio, L’aventure complète de George Gallamus is a punk fable inspired by Lightning. Bolt, Shotakovich, Stupeflip, Chromb! or No Means No, only by Louise Michel, Voltaire’s Candide, Titou Picard’s wine and Jean-Baptiste Alazar’s films.

The double vinyl is presented in a magnificent Aveyron, blue and gold screen-printed sleeve. It is accompanied by a CD of the album, a CD of the apocryphal adventures of George Gallamus* (30 parallel adventures composed and performed by as many guest musicians or groups as possible) and 9 cards illustrated by Emile Route, Leo Disaster, So La, Vincent Fortemps, Leo Thoyer, Anto, Cyril Van Weensberge, A4 putevie and Lor”. More via the Bandcamp page

3: UT – The classic album In Gut’s House, originally released back in 1988 on the highly respected Blast First label by the now London-based New York new-wave no-wave outfit, has just been re-issued. Actually we reviewed in a rather positive way first time around (yes, Organ has existed in one form or another that long), they still sound as fresh and exciting as they did back there, they’ve stood the test of time far better than most actually – you have ears, you can hear, if that doesn’t sound fresh and exciting than I don’t know what is – “Ut is a radical rock group that was founded in NYC in Dec.1978 by Nina Canal, Jacqui Ham and Sally Young, originating in the downtown No Wave scene and inheritors of the collision between rock, free jazz and the avant garde” – the line up remains the same today, they play London’s Cafe Oto on February 18th,  www.utmusic.net

4: TIME IS FIRE: A new experience from Washington DC, a new album In Pieces and “a blistering mix of rhythm, noise, and protest”. The band’s debut full-length release (out on Electric Cowbell/Insect Fields) is said to “capture the quintet’s signature sound, which has been described as “Sufi punk,” “weird world,” and “dance punk.” Produced and recorded by Brendan Canty (Rites of Spring, Fugazi, Messthetics), the album’s nine tracks build on Time Is Fire’s energetic live shows”. The album is out at the end of February, this first taste promises good things… 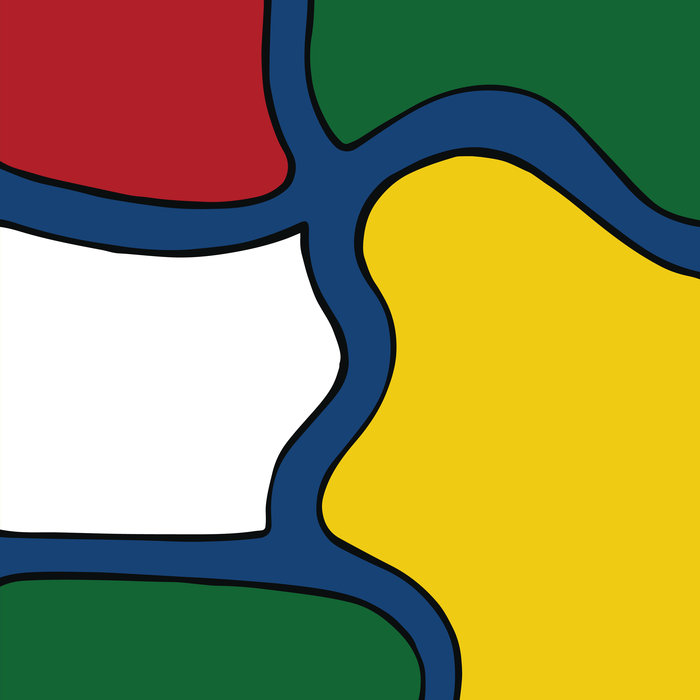