Where were we? Did I say we’d do it everyday? Here, for your further exploration, is some freshly cooked Monday evening music and such…

Deadcuts are starting to seriously emerge now, this slice of (Harvey Birrel produced) goodness is the sound of a knowing band really starting to nail it, here’s some cut ‘n paste words (from their own pages) by way of an introduction….
….
“At the crux of myth and fact, there is Deadcuts. Formed on the first full moon of 2012, Deadcuts are the new treason; a fresh palette from a weary metropolis. Their names may sound familiar, the tunes don’t. Featuring Mark Keds (guitar/vocals) Jerome Alexandre (guitar/vocals) Trevor Sharpe (Drums) and Mark McCarthy (Bass) theirs is a dangerous curve, both lyrical and vital. Deadcuts’ debut at the Signal Gallery in Shoreditch on 1st March 2012 was a wake-up call, the first shot fired amidst an explosion of flashing cameras. The audience moved back, fear and delight mingled with sweat to astute rhythms and perilous, fraying guitars. In the confines of a gallery where art is the pursuit of the rich, Deadcuts played for free, introducing a lexicon of grubby mysticism and
deadbeat glamour. Deadcuts are the noose under Blackfriars Bridge, the fading ray, the last of the lovers and the first band of a new era. A scalding declaration, anything less is death. Come on and bleed a little. Is this a dagger I see before me? .”  (NINA ANTONIA)
….
Description – “A band featuring Mark Keds formerly of (The Senseless Things, Jolt) also know for co writing the Libertines hit (Cant stand me now).Trevor sharpe former drummer for (Miranda Sex Garden/Medieval Babes/ The Servant), Mark MCcarthy Bassist for (Wonder Stuff/Queen Adrena/Mick Jones).And Jerome Alexandre formerly of indie punk band (The Skuzzies) and Esoteric/Spoken word project (A Warning to the Curious)”. 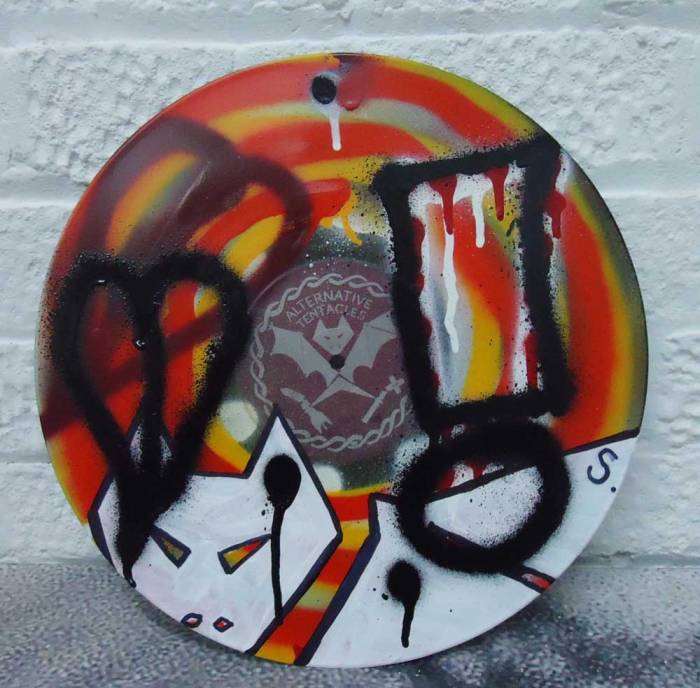 And here comes a taste of LA’s TRUE NEUTRAL CREW

TRUE NEUTRAL CREW “the recently formed group featuring members of Foot Village (Fat Cat / Not Not Fun), clipping. (Sub Pop), and I.E. (Deathbomb Arc), has released a music video for one of their catchiest yet most uncomfortable tracks, “I Guess”. Emphasizing the confusion and disgust of their lyrics with performative depictions of the grotesque, the angelic, and mostly the slapstick, “I Guess” is, if anything, raw. Also, much like the lyrics, it is designed to command a questioning of the cultural issues addressed; not to serve as some sort of dogmatic “Rage Against The Machine” pulpit piece”. 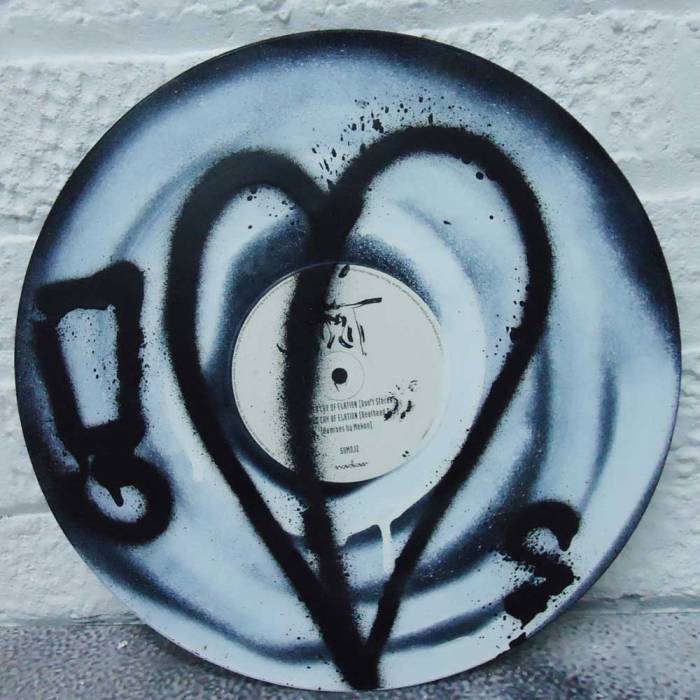