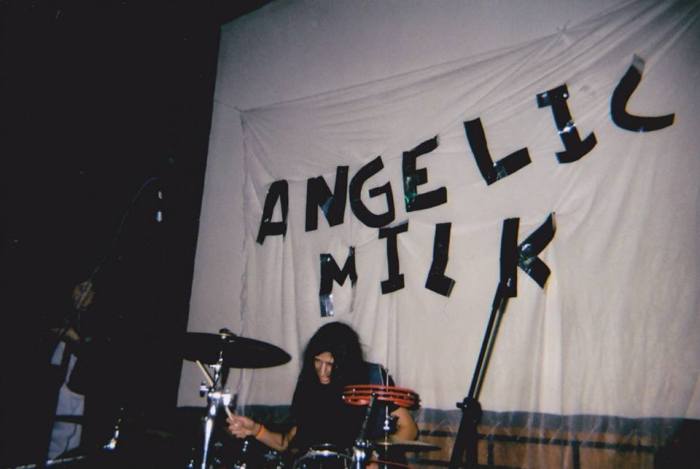 Of all the umbrellas that open above the various facets that masquerade as art, the one that opens above the thing that is street art is probably the most forgiving, the most protective, the most accepting and to say anything in any way negative is to poke cruel holes and let all the rain in.  To suggest something might not actually be “awesome”, that it might not be “the bomb” and that the artist might not be “smashing it”, to say that not every single wall in the city needs garish cartoon paint and uncontrolled ego and that actually s/he can’t paint that well and maybe s/he needs to stop imposing it all on us on every street corner ever, to say any of that is to personally insult everybody ever in a self-celebrating London street art scene full of self-congratulation and he’s the bomb and she’s the bomb and he’s the bomb and everyone is smashing it. Conservative with a small c and feet still have to be looked at or sky looked up to to get past that blighted wall and make it to the railway station with soul intact… Enough of this, blinkers on, don’t look to the left, avoid eye contact, need to catch a train 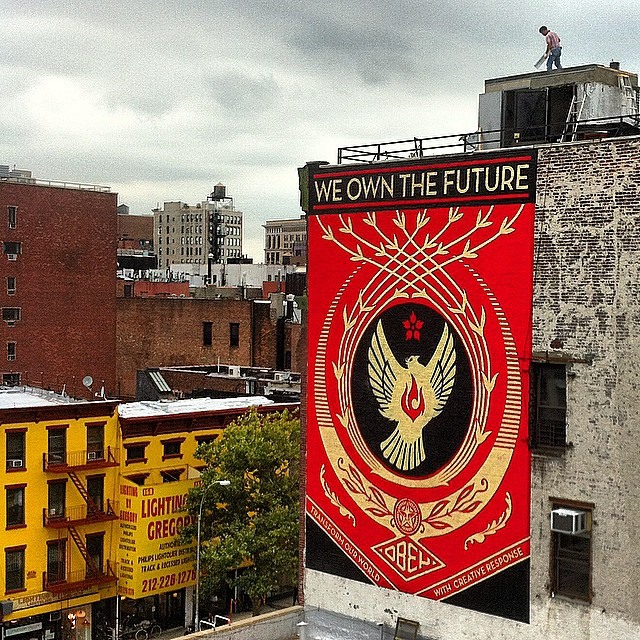 Shepard Fairey, the acceptable side of public art…

This rather fine piece of aural art was brought to our attention earlier this week, the new  single from Russia’s Angelic Milk, a single or a track from an EP or something like that, and EP called Teenage Movie Soundtrack, an EP came out back on July 15, seems it has sold out already in purple vinyl hard copy format  but here’s the details anyway…. Rather like the sound and attitude of Angelic Milk’s label PNKSLM 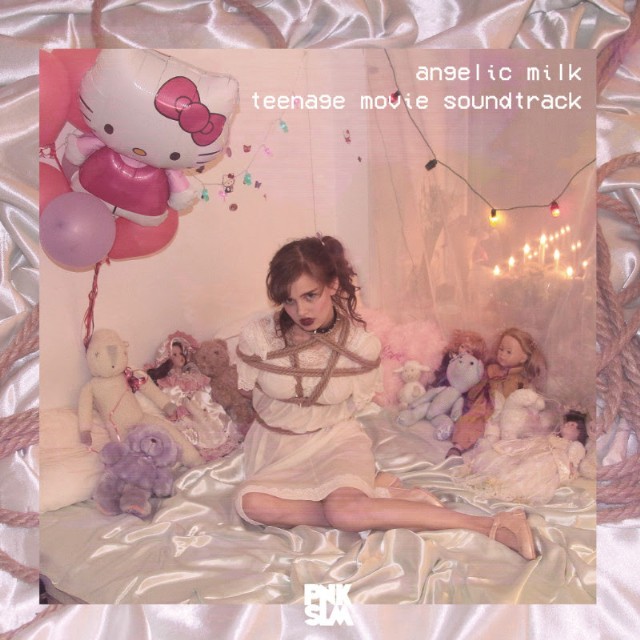 “The artwork for Teenage Movie Soundtrack, the upcoming new EP from Angelic Milk, depicts Russian-born band leader Sarah Persephona tied up on a bed surrounded by washed-out stuffed animals, staring directly into the camera. It’s an evocative image, drawing from and willfully derivative of decades worth of teen movies that she’s absorbed and abided by over the years. “Tie Me Up,” the second single we’ve heard from the band’s new release after “Rebel Black,” is similarly indebted to its influences, sounding like a mash-up of ’90 punk greats. But that makes it no less winning as Persephona yields that familiarity to powerful ends — as she repeats the titular command over and over again, the song ramps up in energy and you can hear the desire to be confined as a way to find freedom” So said Stereogum…. 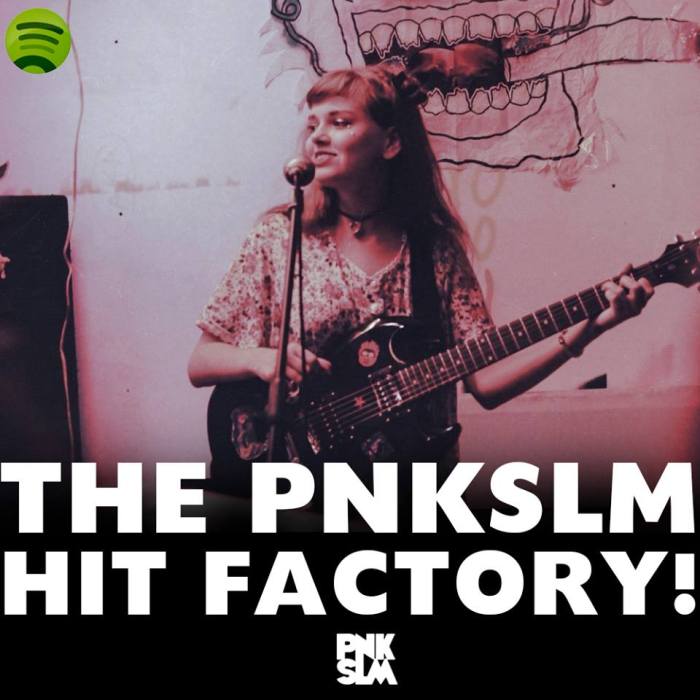