Wednesday’s Thing of the Day? A bag load of weasels, yet another band or musical project called Echopark, Tracey Moberly, Gabriel Parfitt and more Cultivation down East London’s Vyner Street where things are about to get very red. No real time for organgrinding today, there never is these days, playing a second fiddle to all the cultivation and the exclaiming and the surviving and everything else, Something has to give soon, or spring needs to kick in or the. Red Revised marks a year and a half of Cultivation and running an art gallery on Organ terms…

A TASTE OF RED, TRACEY MOBERLY’S “TITS ON TAP”, SPRING IS STILL A STATE OF MIND (and other things at Cultivate)

Working ourselves red here, that and still treating Spring as a state of mind at Cultivate while we quietly open an on-line gallery shop, I guess a shop is kind of overdue? What price art? We;ll probably make a big noise about it next week or next month or something  We’re still in a Spring state for another week and then ir all goes RED and REVISED and here;s a little taste in the shape of a piece from Gabriel Parfitt that will be in the show… 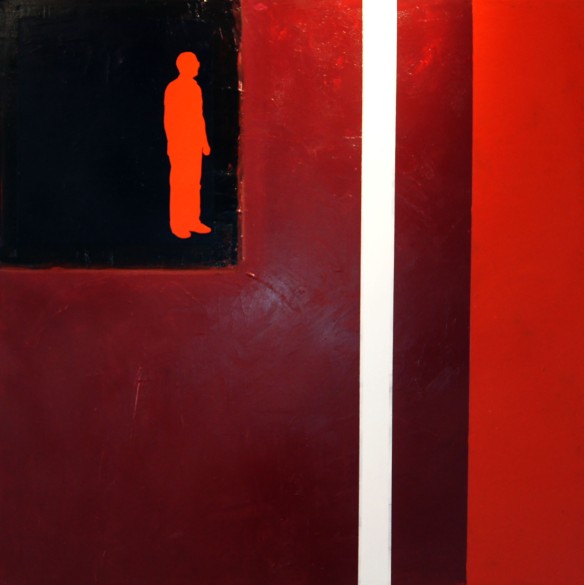 We’re still in the state of mind that is Spring at Cultivate right now though, the group show is up on our crooked white walls until March 26th and  included the work of TRACEY MOBERLY

On the wall at Cultivate we have these nine pieces. from TRACEY MOBERLY, a series called “TITS ON TAP – REFLECTIONS, THE CHELSEA HOTEL, NEW YORK” Mobilgraphy,instagram framed prints, £25 each. (We also have Tracey’s rather excellent book TEXT ME UP on sale at the gallery right now) — with Tracey Moberly. 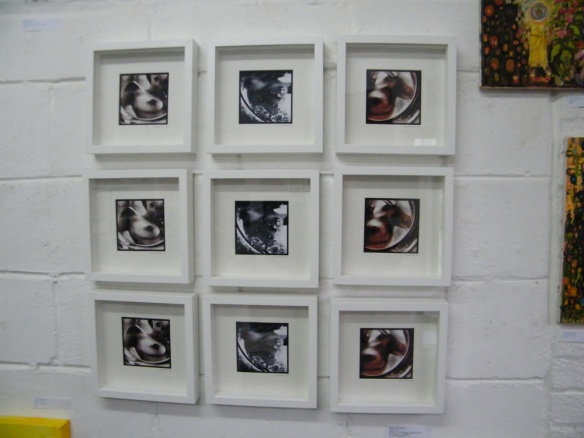 Find out a little more about Tracey’s rather fascinating book here,

Tracey Moberly’s project is a fascinating use of new technology as a narrative tool, much in the spirit of Andy Warhol’s work with Polaroids.
– Angie Bowie

We’ve got books on our minds right now, that and mouths…More about books and mouths and giving away books at Cultivate as an official part of World Book Night  next month.  Mouth at the ready.  I think there might be a mouth in the Red show, I think Tracey might be doing something red as well, I know Piky is, so is Madeleine Strindberg and…. well  watch this space as we build up to the red revising. So we have Tracey’s book on sales at the gallery right now, at a bargain £10 rather than the usual £20, not in the on-line shop yet, that’s full of exclamations for now,…. Get down to the gallery in your best shoes before the Shoes in the Gallery show happens

SPRING IS A STATE OF MIND

shoes in the gallery

ECHOPARK…..
>>>>>
Following the release of the first track to be taken from his debut album ‘Trees’, Antonio Elia Forte’s Echopark project has released a video for ‘Teleportation’. The track is available for free download now from Soundcloud. Forte will be playing his first UK live show at The Monarch in Camden, London on 17th April alongside London’s Rina Sawayama.

Finally today, a bag of WEASEL WALTER stuff, he of FLYING LUTTENBACHERS and a thousand other rewarding things….   he’s just released a record with LYDIO LUNCH,,,,

Meanwhile “the wayback machine just got turned on. if you wanna hear the first Flying Luttenbachers studio album from 1994, it is streaming at the address below, thanks to Quinnah Records” so said Weasel Walter .