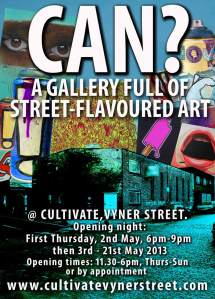 ORGAN THING OF THE DAY – On this twenty third day of April. happy birthday JMW Turner, born this day in 1775, way before the train overtook the hare and ran us half way through the morning . 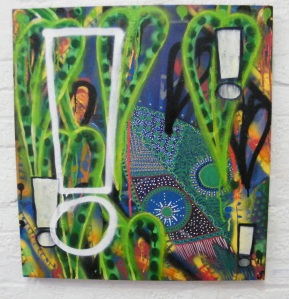 This is about the energy of street art transposed on to the walls of the gallery, the marks, the colours, the attitudes… it isn’t about what is and isn’t street art, about rules, cliches, it is very much about the excitement….

KLAVIKON reimagines ‘electronic’ music without the use of conventional processes – no loops, no laptops, no sequencers. Instead, pianist Leon Michener employs a unique system of amplified prepared piano. Augmenting the 88 keys with his own inventions and found objects – a custom made pick up, a robot dog- he delivers cascading batteries of percussion, sub-basses and abstract soundscapes. This amalgam of virtuosic technique and real-time analogue processing is at once connected with Classical traditions of Stockhausen and Cage and the experimental dancefloor idiom of Amon Tobin and Bochum Welt. The result is a fertile sonic territory, sincere in it’s eccentricity, restlessly inventive, that resists easy categorisation. 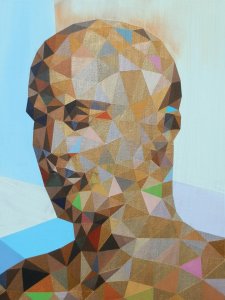 “In this study the piano is prepared by inserting “m.u.s.c.l.e. men”, (cool figurines from the 80’s) between the strings, as well as my normal preparation for creating the low kick drum sound. Others lounging around nearby inside the Piano case started leaping around due to the vibrating strings…….and luckily were captured on film by “mild eye”. All live solo piano playing, no multi-tracking or looping devices allowed. Scores available on request.

Taken from a series of piano pieces exploring the notion that the traditional piano can create sounds and textures which are normally only found in dance and electronic music. Drum, percussion and bass are created by inserting various objects such as wood, metal and Blu-Tak between the strings and are played “sequencer” style in the left hand while the right adds polymetric patterns and isorhythms of varying length. No looping device is used, the idea being everything is “live” and played in real time, the piano as “modern one-man-band-electro-acoustic-orchestra”

By adding a Moog analog delay, analog filter and playing in a strictly rhythmic, quasi mechanistic way the piano can also be transformed into a unique acoustic/electronic live “human techno sequencer”….

DUTCH UNCLES directed by Isaac Eastgate. From the album Out of Touch in the Wild, released on  Memphis Industries this very year 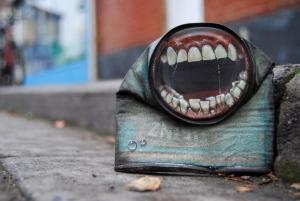