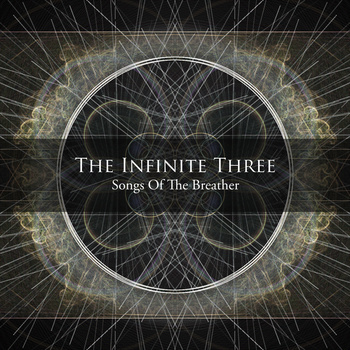 Something moving in the sidewalk steam.     Pretty sure that this Monday morning there should have been a message about the choice of colour and that in may be far from the last adventure but that last great adventure is you drawing.   “Tracey Emin can. Her new exhibition at White Cube in Bermondsey is a masterclass in how to use traditional artistic skills in the 21st century.”   Drawing is important, don’t let it be said that drawing isn’t.  Rather like the dark edges and slight hint of menace that comes with The Infinite Three

“Dear friends, I do hope you’re all well and happy. My band, The Infinite Three are playing a free show on Saturday the 1st of November at The Arts Depot in Finchley.  It would be truly splendid to see you (and have a drink or two with you) there, if you’re free that night. Here’s some directions And here’s some more info about the gig. And here’s a thing for those if you on the Book of Faces.  Happy Autumn! Love, Dan”

Really should have mentioned these new Infinite Three recordings when they came out back in May, never ever enough time for any of this, and you’ve got the recording now, there they are, just up there…  “In late Summer of 2013, The Infinite Three locked themselves in a shed, lit a candle for the ancestors and pummelled their way through several new songs; repeating them endlessly until they no longer knew who they were or why they were there. Songs Of The Breather is the resulting record. Nine songs of cosmic birth and solid food”.

It really is the last great adventure, drawing…. to draw its to be don’t you see, how can you even think of leaving home without a pencil and sketch book?  Two new releases out this month on the best record label in the world. Skin Graft news desk has announced that the label is releasing new albums from both dubiously named yet gloriously excellent CHILD ABUSE in the shape of  “Trouble In Paradise” and DOOMSDAY STUDENT’s “A Walk Through Hysteria Park”   Downloadable tastes of both albums are available via the excellent Skin Graft jukebox, although if vital labels like SkinGraft are to survive and finance cutting edge (uncommercial) bands that save us from the obvious and bland, then they need you to actually buy the releases rather than just hoover up the free downloads, do go explore that pages of downloads, everyone is vital, vital that SkinGraft exists, vital that we draw your attention to these things, vital that we all draw.  Art is the only question to which there is no right or wrong answer, art should be first at school, without it we are nothing…. draw things….  imperial aerosol kings, oh have the whole thing, something moving in the sidewalk steam.