Friday, did we do the Thing thing yesterday? Does it matter? Maybe? Raise the alarm? Friday then, haven’t seen or heard too much to excite yet, slow start to the year, we’re not going to share just for the sake of posting, if nothing interests enough to demand a post then so be it. Toyed with the idea of Pinkshinyultrablast‘s debut album that comes out on the AC30 label on January 26th – classic shoegazer nostalgia and a very well painted throwback to the glory days of Snub TV, 4AD, Slowdive and the almost fluffy world of those Cocteau Twins. The debut album is called ‘Everything Else Matters’, they come from Russia, they sound like they come from London, I’ll tell you more about it later, got to go drop some art and post some post right now….. Actually, this is growing and growing….. 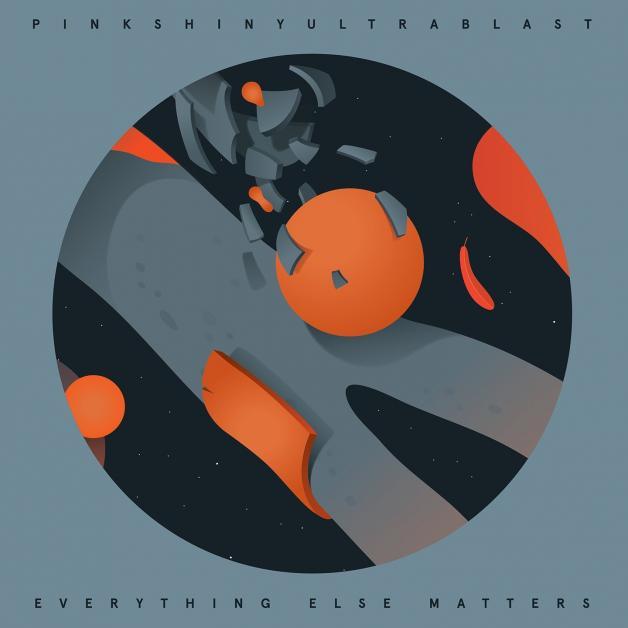 PINKSHINYULTRABLAST – Everything Else Matters (Club AC30) – Debut album from the Russians with a 90’s London-flavoured shoegazer fetish. Ambitious swoops of atmosphere, vast buckets of dry-ice drenched wind-machine blown guitar-peddle pushing and a sound that really does sound like it belongs back there in the early 90’s with Slowdive, My Blood Valentine, Lush, Cocteau Twins and the rest, little more too Everything Else Matters than that though, there’s a clever complexity to their sharp icy electronics, to their refreshing flow, this is album you have to live with a little bit before it really allows you in. Some of it sparse, most of it is warm, some of it rushes, blurs,  brightens, envelopes,  some ofit really rushes, gushes,    almost unconventionally fast when we should be floating, those fast bits are thrilling, most of it is blissful, some of it touches on space rock, Philip Glass, Hawkwind, Terry Riley, mostly this Everything Else Matters is a gloriously 90’s sounding shoegazing thing that you need to spend a little time with and let it reveal itself, if you do then you might well be rewarded.  (SW)

More of this tomorrow…. maybe… 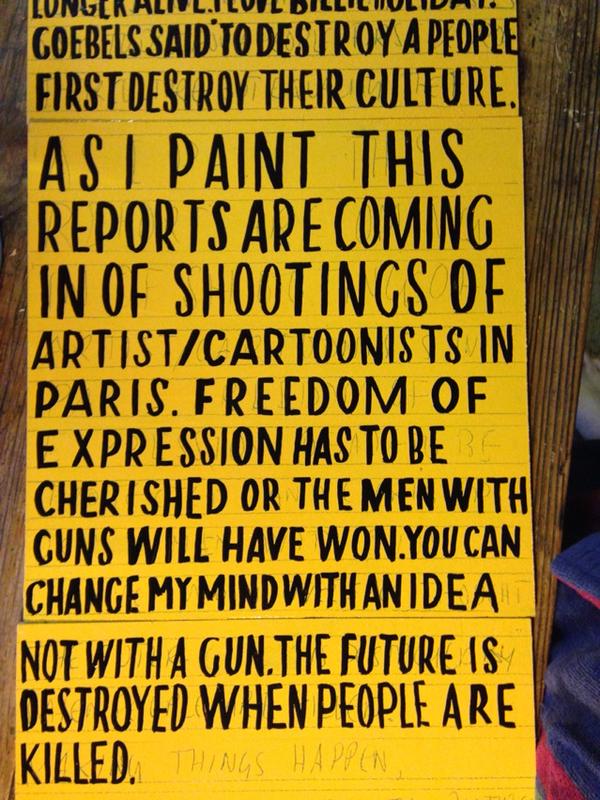 One thought on “ORGAN THING: PINKSHINYULTRABLAST, Everything Else Matters….”