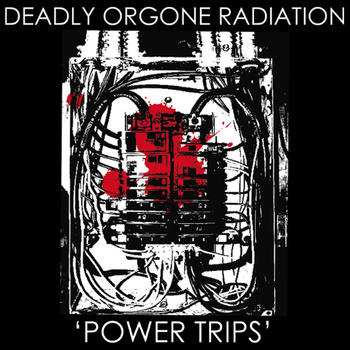 Some musical things for the day, all about the links that take you to them,we’re not here for longass reviews and words and all those things we needed to do while dancing around the architecture back in the day, feed your mouse, feed your ears, feed the Weasel, buy music or people can’t make music (or any kind of art for that matter, it can’t all be free on the streets or free to download, drum sticks and paint brushes don’t come free, go ask the powers that buzz like a bee)

The Powers That B, The much much much anticipated album from Death Grips now comes out March 31st so we’re told by the powers that be. The Power That B is the coming together, as a double album package made up of the last album Niggas on The Moon and a new set of recordings called Jenny Death. Eighteen tracks in all. Here’s another taste…. 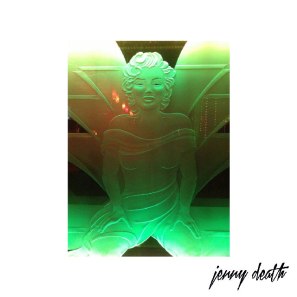 Meanwhile, Power Trips is the name of a new album, due out on April 5th from the enticing trio of JAMES SEDWARDS – guitar, ALEX WARD – guitar and alto sax and WEASEL WALTER – drums. That taster track is it sounding a little Camp Blackfoot around the edges if you ask these ears? That’s no bad thing  These three men have serious history, Dead Days Beyond Nought, somewhewre near the valley of the Flying Luttenbachers. The trio go by the name of  Deadly Orgone Radiation, there’s only one track on line right now, one hell of a taster though, the whole album comes out in April, order details and more can be found via the link you just passed or that Bandcamp bit right there

And here’s a previous taste, or two for what it be worth, got to go, the powers that be are calling….