Shall we write a page today? Shall we? Some Toe maybe? Are we just banging heads against walls here? Mind your head, bang your head (bang that head that does not bang), mind your head, where’s your head at?

Mind your head and let’s throw this latest CD at the chewer. As a rule (a rule that hardly ever gets broken these days) the not so imaginative bands are the ones who still insist on sending in material via old school snail mail (without even bothering to make contact first to see if it might be worth it), and true to form, this lot from Nottingham want it to still be 1996 and still think that sounding like a blandly bad pub rock version of Oasis is the thing that’s going to excite the world.  Why are you still sending these packages in? There’s no postal address on this website for a reason! We don’t want them, indeed it clearly says don’t send in material! I assume you bands and labels and such are finding addresses from old sites we long since left behind, did you not notice the mothballs and the fact that nothing had been added for years? Were you on My Space looking for places to send your new CD? Friendster?  We do like new music and we like being excited by new bands we’ve never heard of, we’ve spent far too much time (and money) on bands who excited us though, bands who, it turned out, when it came down to it , hadn’t got the suss to tie their own shoelaces, let alone stick around for more than five minutes. We figure if you can’t work out where and how  to send your music to us then even it is something good, you’re probably not going to clever enough to keep it going and you’re really not going to be worth our time and effort, work it out bands,  a simple e.mail with a link or two is all it takes, we’re drowning in CDs here, stop sending the damn things without at least asking.

Here, have some Toe…

.The third album in 15 years from Japanese indie-rock/math/jazz act toe. Landing musically somewhere between Tortoise, Mogwai, Karate and Don Caballero, they are rightly one of Japan’s most revered bands – with an extensive following worldwide. Not to say all of them aren’t, but the drummer is particular amazing. The album is out on August 28st in the UK via Topshelf Records.

Composed of Kashikura Takashi on drums, Mino Takaaki on guitar, Yamane Satoshi on bass guitar, and Yamazaki Hirokazu on guitar. toe has formally played with this line-up since the band’s inception in 2000.

The vast majority of their music is instrumental and features the swift and acute drumming of Takashi. The band is also known for its melodic, clean guitar settings. Additionally, the compositions have repetition from typical rock motifs, but use very subtle changes in beat and rhythm to form a unique sound. The band has changed their sound over their musical tenure by incorporating acoustic guitars, Rhodes piano, and vibraphones in their most recent releases.  Toe tour regularly in Japan 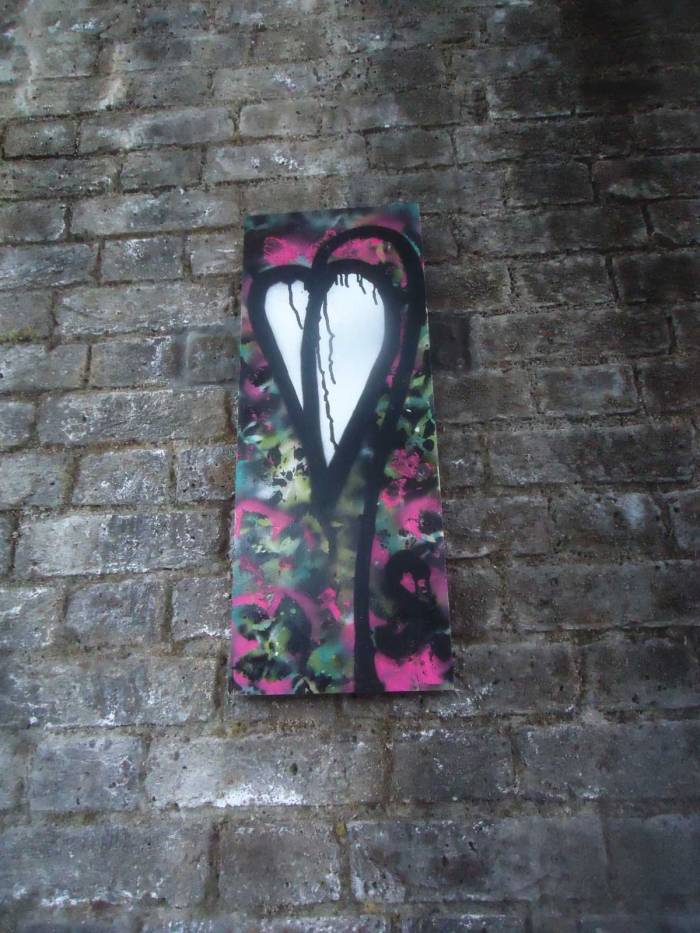 “The first track from Indian Jewelry’s upcoming album Doing Easy is now available for all Vast Division is just a slice of the expansive sound explored on Doing Easy” The album is out on September 1st.

“Sombre Soniks are extremely proud to announce thee release of a new kollaborative work between Yumi Hara and Guy Harries, Wheels Within Wheels is now out

Koming after their ‘Sonic Rituals’ projekt, this release features a selektion of live kompositions taken from their tours of Japan and Lithuania, totalling just over 42mins of avant-garde soundskapes. Also inkludes a 15 page booklet featuring info on thee Artists and photos from thee tours

From thee Artists: “Sound artists Yumi Hara Cawkwell and Guy Harries work as a duo, creating ‘sonic rituals’. Using voices, found objects, electronic processing, field recordings, and nonlinear synthesizers, the duo’s performances unfold through a process of improvisation. The structure of the performances, which is never premeditated, is inspired by the concept of ritual, imbued with intent and a sense of inevitability, yet allowing for risk and unpredictability to lead the scenario in new directions.”