Monday morning things, musical things, four slices of band or music or earfood of some kind or other.   First rule of music, if you see a band you’ve not heard of sharing a bill with Chicago’s excellent Lovely Little Girls, then check them out, they’re almost certainly going to be good, they’re almost certainly going to be out there on some kind of hard-boiled edge. Here then is the excellently named capital-letter-less thing that is bbigpigg… The proof is not in the pudding, the proof is in the eating of said pudding! And why cover Frieze rather than the others? Well if we were going to cover one of last weekend’s London art fairs then it may as well be the mother, the one the others set themselves up around. Here, check out some music….

“Good Morning”, said the rather refined guitar thing that goes by the name of Stereocilla, “This is just a quick mail out as a reminder that I’m heading out on a short tour this week, details below. Hope to see some of you there…”
.

I’m happy to announce that I will be performing 4 times in Temples Church, Bristol this November as part of the 552 hour Sanctum festival taking place there. Due to the nature of this event, the line up is to remain secret as space is limited. More information below:

“This autumn, a remarkable structure will rise up from within the bombed out remains of Temple Church in Bristol. For 24 days, this 14th century site will be transformed into an intimate gathering place in which to hear the city like never before. 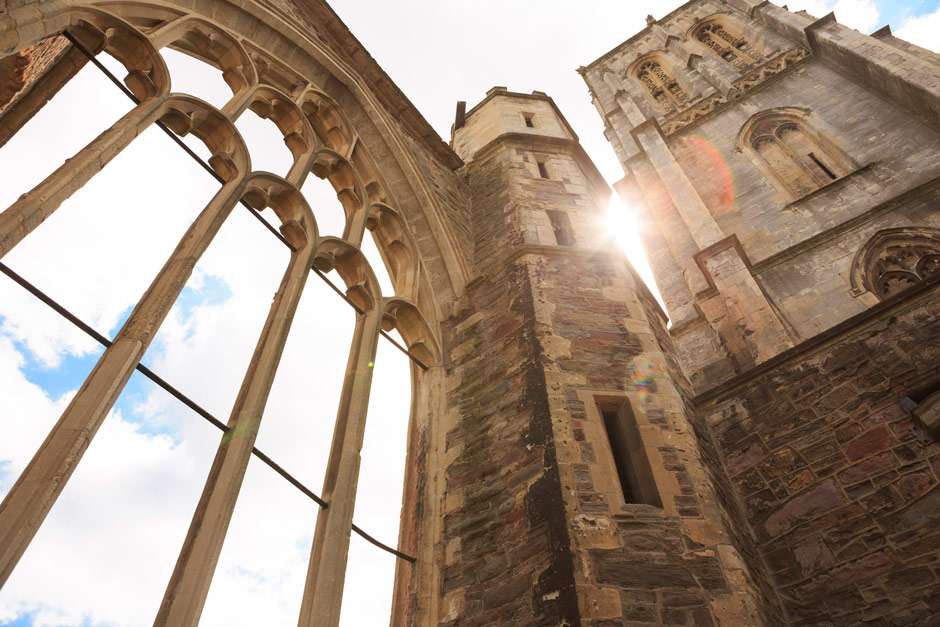 The artist has sought out discarded and dormant materials from former places of labour and religious devotion across Bristol to build an intimate and distinctive temporary structure at Temple Church. From 6pm on Thursday 29th October, Sanctum will host a continuous programme of performance over 552 hours until Saturday 21st November, sustained by Bristol’s performers, musicians and bands. Submissions to be a part of the programme have now closed.

You will be able to enter Sanctum day and night and whilst we’ll announce who the performers are on 28th September, the schedule will remain secret. You might encounter a headlining band or come across a gospel choir handing over to a spoken word artist. Capacity is limited, but if you’d like to guarantee a time to visit, you can reserve an entry time here.”

Meanwhile the always colourful  Das Fluff have themselves a new video…

Collage electronica from Everything is Chemical, don’t ask us who or what EiC is or are, just like the look and the sound and the mellow flow today…