Last throws in something or other, there’s a bag of musical things cluttering up the flow along with the fallen leaves and the harassment of helicopters forever watching East London. A bag load of new music to catch up with, no time today though, and this is kind of important. Over in the land of Clipping things are starting to get rather worrisome, do the right thing United States of America, the world is in your hands, you can’t let this very clever idiot in… 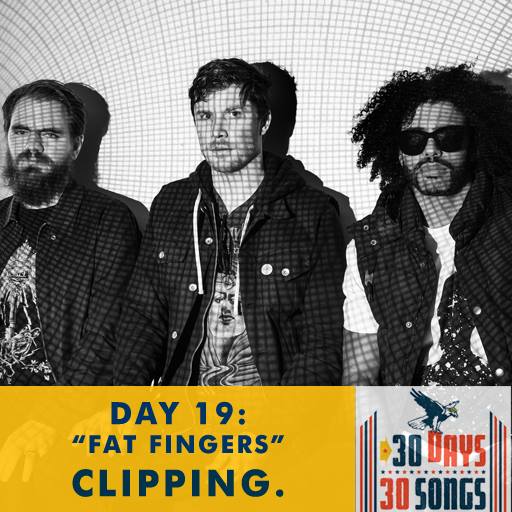 30 Days and 30 Songs is a playlist being built daily right now, thirty songs Donald Trump will hate (surely there must be hundreds?). Go and explore them all, I;d probably have a bit more anger in there, these are mostly calm songs, is this the time for calm sons…

When this project was first presented to us, we were asked to contribute our track “Knees on the Ground,” which was released on our SoundCloud back in 2014. The song is about the murder of a young, unarmed black person by an overzealous, militarized, racist police force. While that topic has not lost its relevance, we decided that it’s in some ways unrelated to the outcome of the current presidential race—racism in the US predates this particular contest by centuries and will certainly not be solved simply by keeping one overt white supremacist out of political office. Additionally, “Knees on the Ground” is a deeply serious song, whose tone fits its horrific subject matter. Listening through the… read on

In 1950, American raconteur and folk icon ‪Woody Guthrie wrote a song about his landlord. It took over half a century for these lyrics to surface, but earlier this year, Guthrie scholar Will Kaufman unearthed the handwritten lyrics while performing research at the Woody Guthrie Archives in Tulsa, Oklahoma. Normally a discovery like this would be notable for the folk set and Guthrie fanatics – but this song, and this year is different. Woody’s landlord was none other than Fred Trump, father of Donald J. Trump, and the subject matter could have been pulled directly from the campaign of 2016.

Now, in partnership with the Guthrie archives and the Guthrie family, Woody’s words have been put to music by California rock band U.S. Elevator; fronted by Johnny Irion who is married to Sarah Lee Guthrie, Woody’s granddaughter…. more 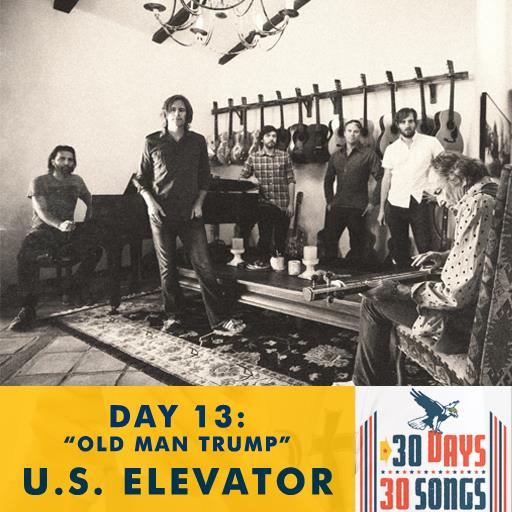 Meanwhile over in Colchester this is happening…. more later… 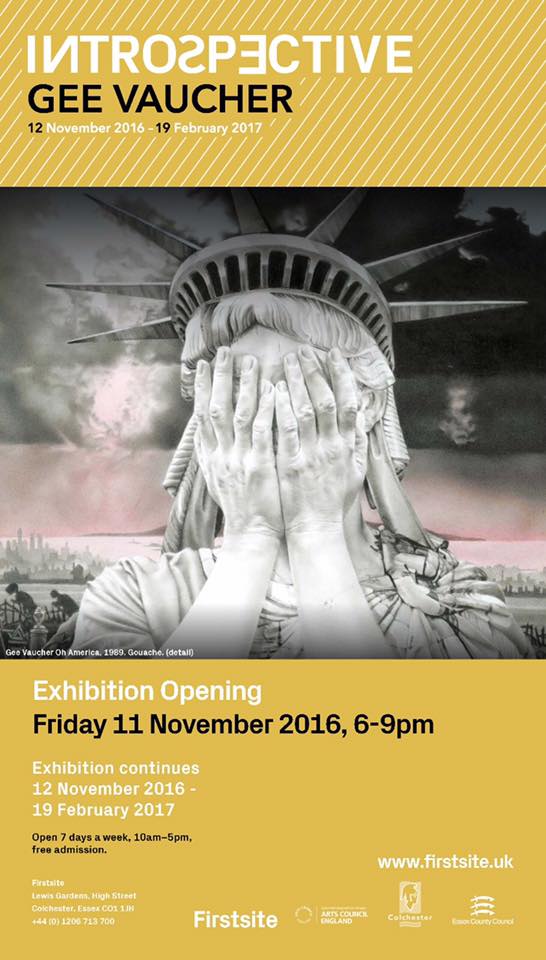