Well does it work for you? This five thing I mean? You never say that much these days, what are you thinking? How good were Yowie the other day, really must commit some words to electronic paper in terms of that one. Thrown so many things at the music chewer in the last few days, the things people insist on sending and insist we’re going to love, “you’re going to love this” they say, “this is perfect for Organ, I guarantee you’ll love it” they say of some some band or other from Southern England who sound like a not so good version of something from the 90’s and really sounds like a busted flush now, some band that some magazine or other insists deal in “Caustic post-punk that delves into the dark…” sounded like a support band down the Monarch on a cold wet Tuesday night in those bad bad Brit pop days to us.  This “stuff” floods in with the covering messages”Hi, how are you? I thought you’d really like this from The blah blah blahs, their brand new single ‘blah blah blah’. They blend the best bits of bluesy psychedelia, electronics and B-movie sci-fi samples, see what you think” – well yes, they sounded like some half-formed instrumental jam in a rehearsal room while the singer was still in the pub.

Here then is more “stuff”, more music, five more musical recommendations or links or bits of sound or whatever you want to call it…. 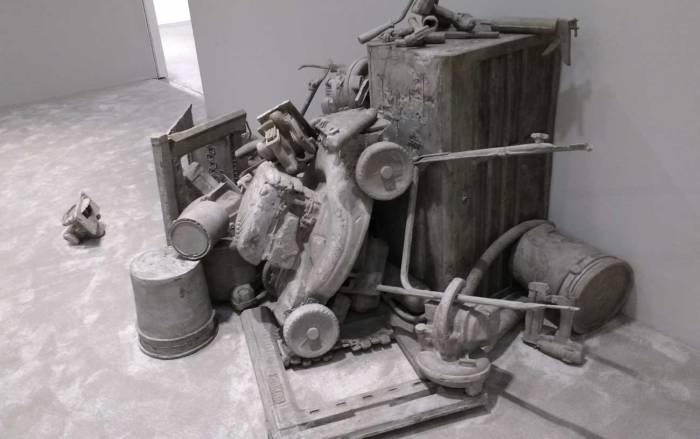 1: AUTOBAHN, More Autobahn, that name is wrong of course, we’re expecting Neu. they do have a touch of Joy Division about them though, in a positive way, a slighty angry edgy way, a satisfying way and everything they do does seems to work, this latest single for example, another standout track from their much-anticipated second album “The Moral Crossing”. Frontman Craig Johnson says of the bleakness of their latest cut: “Actually, as a band, we’re more optimists,” explains Johnson. “I don’t find talking about this stuff ‘dark’, but it’s stuff people don’t usually want to talk about—execution, rising from the dead, depression, feeling utterly lost and unsure where to go. To understand the moral crossing, to go one way or the other, and how it can change your life. For me, saying this stuff out loud gives the feeling that there’s a future.” We do keep posting Autobahn tracks, we make no apologies for doing so

2: BLOOD SPORT – “It was a game-changing moment to witness these guys over 4 years ago. Continuous sets filled with complex, tightly packed rhythm, afro-tinged double guitar explorations, and an approach to group-playing that abandons song structures in preference of a hypnotic dance-calibrated euphoria. Since we documented the first two incarnations of their live sets with”

Blood Sport play a London show on October 27th alongside Data Quack, the gig is at Total Refreshment Centre, which in turn appears to be at Unit 1, Foulden Road, London, N16 7UU, The Facebook event page is here

3: DATA QUACK are a “new music group consisting of Charles Hayward, Ben Vince, Merlin Nova and Pascal Colman. A cross-generation deep end dive into fractured avant-funk, with shredded tactile polyphony, lucid chase sequences, and that unmistakable rhythmic wriggling that you lose grip of every time you thought you had it pinned down. Excited to be able to host this new collaboration” so said someone from the aforementioned Total Refreshment Centre.. Charles Hayward is part of the rather magical This Heat of course

4: PETER KERNEL have a new single, Peter Kernel is the name of the band of course – There’s Nothing Like You, The new single out now, Oh! My Dear, well, it all takes time. Days and nights, even seasons. All winter and all summer writing and recording. Eating and drinking then dieting and preparing. Preparing the orchestra, preparing the marmalade, preparing the drummer, writing the soundtrack for a web series, preparing the new album and the new single, the new stickers and t-shirts, cleaning the van and brushing our teeth. Now here we are with a world of new vibes all set and ready. So let’s fiesta!”

5 RHYS LANGSTON‘s latest album ‘Aggressively Ethnically Ambiguous’ explores “a diverse landscape of radical ideas, all rooted in catchy sounds. For his new lyric video, “Under Mine and Over Pleasure, a Short Story by Muckraker Jones”, Langston brings us to one of the more ominous locales of his mind. A perfect track for October. Swelling moans like wind and a sinister beat crawl beside the story of a mutant “swallowed by the landless. Surreal and confident; personal and ambiguous. Just like one would expect from the spell casting of Rhys Langston”. 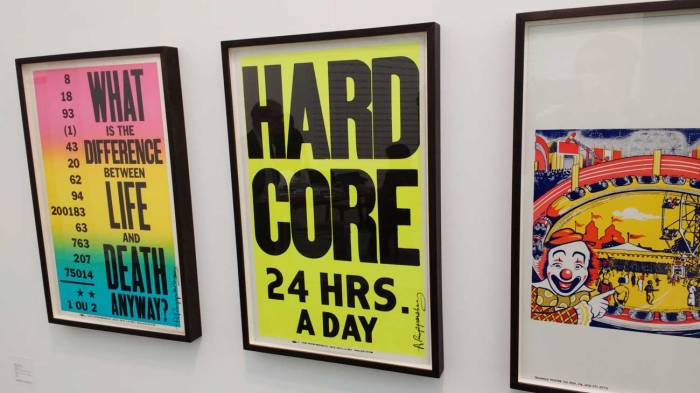