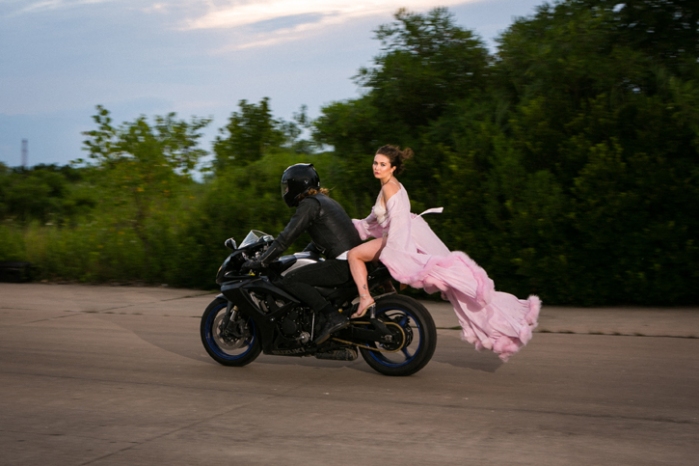 Monday Monday, we need a thing, it has to be good though, we’re picky about the Organ Thing of The Day, there’s Fielded on a bike, at least I think that’s Fielded on te back of that bike, don’t ask me though, the facts haven’t been checked, her video was in the inbox (along with a thousand other links to a thousand piece of music, the inbox hadn’t been checked for a few days), it was something like the 27th e.mail that was opened, hey, we’ve been busy, exhibition opened last Thursday, another one opening this Thursday, things to hang on walls as part of the Deptford X this week and we’re still recovering from the excesses of the Art Car Boot Fair. Here’s the Fielded video, I’ve listen to it about a dozen times now, you have a listen, I;ve got to go to Depfford and leave some leaves, X marks the spot…

Apparently the track is from ‘Drip Drip’, the fourth full-length album from New York based Fielded, Drip Drip is “built around internalized myth. Carried by her soulful voice, Fielded tells the story of a woman finding her liberation through the embodiment of consent. Her songs explore feelings of shame and isolation as well as desire, curiosity and strength; as we move with her through her healing from an early experience of sexual trauma we find ourselves exploring deeper our own relationship to emotional fortitude. However, these are not the sounds of mournful regret and victimhood. Fielded finds empowerment in the vulnerability of her lyrics and the intensity of her production. The cutting edge sense of rhythm, electronic arrangement, and hip-hop influenced vocal phrasing exudes a power and freshness that compliment the message of finding one’s courage and intuition. ‘Drip Drip’ is a fun album communicating a deep well of wisdom. Her exciting sound is comfortably paired with thoughtful and confrontational ideas, making the album feel both distinctly contemporary and wholly futuristic” 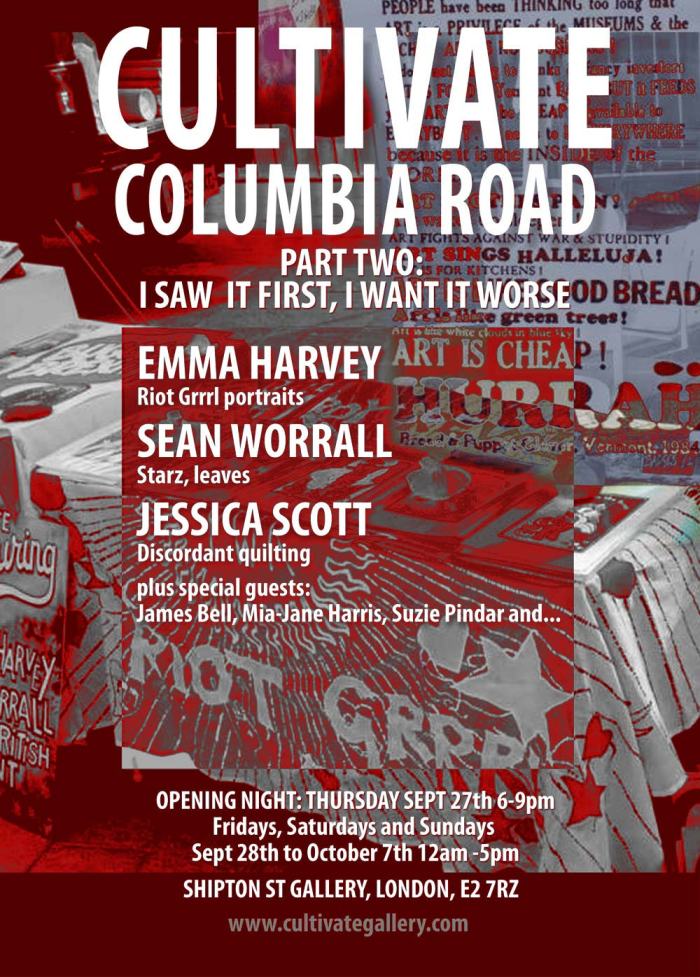