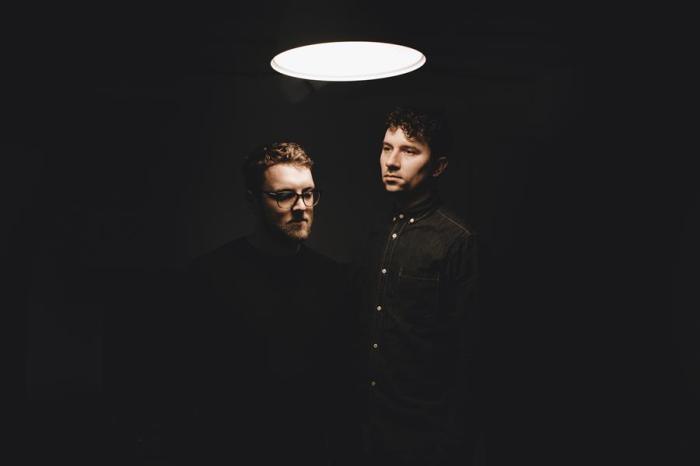 Apparently this new the Last Dinosaur song is a “re-imagining of the Ben Gibbard (of Death Cab For Cutie) penned Me & Magdalena, that was written for and recorded by The Monkees for their final album, Good Times, in 2016”.   Now you know how much that last Last Dinosaur album was appreciated around these parts (actually was it their last one? No time to keep up these days, paint throwing comes first, music and other people’s releases these days come a rather distant second).  Here’s the new recording, it is rather beautiful, so beautifully whispered, it drifts in the mid afternoon Autumn sunshine, it flows in such an easy way, such beautiful detail, a just about perfect recording, so wonderfully painted, on repeat here for about the tenth time now, here it is, you have a listen….

And there you go….. Seems there’s a new album to explore… we’ll go do just that, well I will… (sw)

Don’t let it pass you by, so easy to let something pass you by….   ALBUM REVIEW:  THE LAST DINOSAUR – The Nothing (Naim Records) – it really is a bit of a slow burner and those in need of that instant energy rush with the first half a minute or so might be tempted…