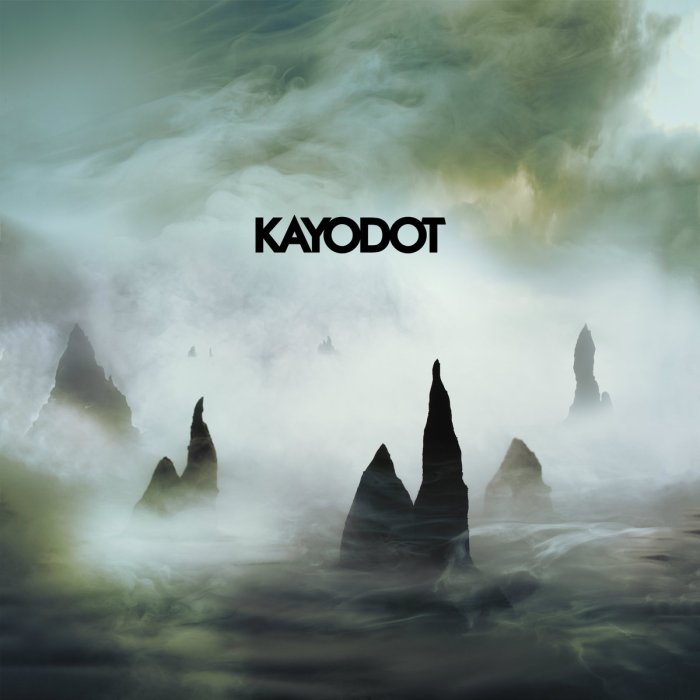 KayoDot have new ear food, they’re a band oft-championed around these parts, Toby Driver, leader of said KayoDot has just made a video, “Hello! I’m excited to share with you “Blasphemy: A Prophecy,” the first single from the forthcoming Kayo Dot album, Blasphemy. This is especially exciting for me, not only because this album has been in the pipe for quite some time (I’ll have more to say about that on album release day ;)) but also because this is our first official music video EVER, in the entire 16-year history of Kayo Dot plus the whole history of maudlin of the Well! I just took it upon myself to create the video all on my own, and after discovering how enjoyable a process it was, i can’t wait to make more of them. It’s been a long time coming and I really hope you enjoy it! Here’s the video and song, and thanks for your ears! so said Toby Driver

Kayo Dot, the endlessly eclectic project of composer and producer Toby Driver, was formed in 2003 by the members of the legendary aethereal metal band Maudlin Of The Well. Since then, the group’s muse has shown its face through slow and massive cascades of guitars and violins, and soundscapes spanning from tripped-out goth fusion, informed by Miles Davis’ “Bitches Brew,” to hyper-fast, angular and atonal suicidal black metal.

Kayo Dot’s members come from very different backgrounds, ranging from DIY punk kids to the most erudite conservatory-educated New York performing musicians. Driver’s list of collaborators includes names like Randall Dunn (WITTR, Myrkur, Sunn O))), Secret Chiefs 3 (Trey Spruance of Mr. Bungle), John Zorn, and G. Stuart Dahlquist (Burning Witch, Asva), among many others. The diversity of the musicians involved feeds Kayo Dot’s ability to wind, twist, and leave you wanting with no clue on how it will evolve, while creating sounds that are both timeless and contemporary. Now fifteen years on, Kayo Dot’s new album, “Blasphemy,” is once again based on an allegorical story by Jason Byron. It explores greed, especially politically, and surrounds three characters on their search for treasures; only to be destroyed by the very treasure they sought – a sleeping girl with terrible power named Blasphemy. Produced by Randall Dunn (who helmed Kayo Dot’s “Hubardo,” “Coyote,” and “Blue Lambency Downward”), “Blasphemy” is Kayo Dot’s most forthright statement ever – directly confronting the world at-hand, foregoing the encouraged escapism found ubiquitously throughout the rest of their catalogue, and embracing the perspective a band in such a rare position as this can bring – much more energetic than the ebb and flow of 2003’s “Choirs Of The Eyes”, a more straight-ahead rock album than “Dowsing Anemone With Copper Tongue” (2006) that channels the playfulness of 2010’s “Coyote.”

Pulling from elements of black metal, jazz, pop and Driver’s own wild sonic concoctions, Kayo Dot is constantly evolving. “Blasphemy” will be released on September 6th, 2019 via Prophecy Productions, and will be available on LP, CD Digipak, 2xCD book edition (hardcover, 18x18cm, 48 pages with enhanced artwork, a full chapter of the novel that serves as the album’s thematic basis, and feat. the 6-track bonus CD “Purity” with renditions of “Blasphemy” tracks by Wet Math) and ltd. boxset (LP on exclusive clear vinyl, 2xCD artbook, three art prints, and a full map of the novel’s universe)”.

DETAILS OF WHERE YOU FIND THE NEW ALBUM