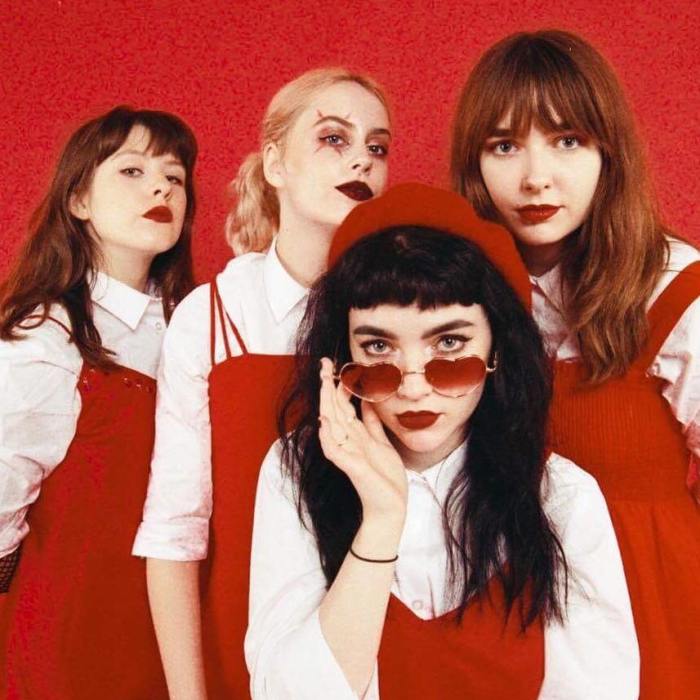 There’s a healthy double dose of what you’d more than loosely (or maybe not so loosely) term Riot Grrrl noise and attitude in London this Sunday. “Norwich-based activist riot grrrl band Peach Club are making snarling DIY punk” so reads the event page, The Peach Club Bandcamp thing is just down there so you can grab a flavour or two for yourself rather than wait for us to offer our words. The Old Blue Last is n Great Eastern Street, London EC2, the gig is free, doors are at 7.30, the bill also features electro pop duo Pristine Babe and Vanity Fairy, neither bring the guitars and the potential energy of headline band Peach Club. Here the Facebook event page .

Meanwhile Dream Nails, a band who featured on these fractured pages quite regularly a couple of years back, are doing free things this Sunday afternoon dow non the banks of the River Thames – “Dream Nails perform on Southbank Centre’s Riverside Terrace as part of Disco Loco on Sunday 18 August. Their ‘family-friendly’ performance is scheduled for 3pm and will be BSL interpreted. Bring your punk kids”., you can read more about the rather feisty band, a band who featured in Emma Harvey’s series of Riot Grrrl paintings last year by the way, via the Southbank page. 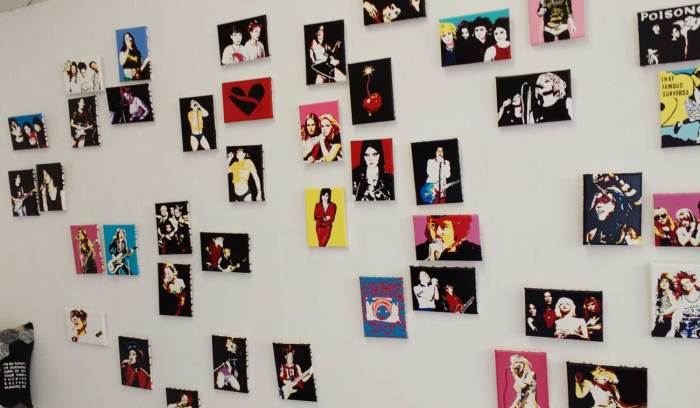 And here for no other reason than why not, comes a bonus slice of ear food or two.