FOUR THINGS FOR SUNDAY….   Grex splendidly cover Cardiacs, José Parlá‘s landscape of words, new single and London date from New Zealand’s graceful post-rock creators Kerretta, and Mary Blair, an important artist you probably never heard of…. Just pointing you in the direction of some things we thought worth sharing, simple as that….

A video of a painting. Nature of Language by José Parlá

“Nature of Language is a written painting for and about the nature of language, an abstract landscape of words, phrases, names, and poetic thoughts inspired drifting through Raleigh while on walks and visiting unexpected places through a playful survey that eyed various historical resources on a psycho-geographical exploration of the city on two occasions. The painting is a reflection of my awareness while visiting; a diary, and of these experiential observations that form the syntax of its visual vocabulary.

“Although illegible at first sight, the juxtaposed characters, gestures, hieroglyphs, and words become readable through feeling, as it is my hope that the work evokes the language of your own inner voice — of your own history. In an era where technology is taking over as the driving force of communication, art reminds us of our roots and our need for face-to-face communication. This Nature is our mirror, as art allows this bridge to be possible through the language of calligraphy, I pay homage to this Nature; to our selves, and the history of languages, which are the mirrors of our present condition.

“I found inspiration in the essence of words and their combined power however abstract within a landscape of gestural forms and characters that serve as carriers of meaning. Within this meta-landscape a viewer is welcomed to read into or feel the Nature of this universal language putting grammatical forms on hold.”

Meanwhile over in New Zealand, some post rock flavour from a band who, for once, understand you need to have an actual tune to bring your textures to life….

Hope all is well!
Just thought we would fire through the new Kerretta single to you, called “His Streets of Honey, Her Mouth of Gold” seeing as they’re playing in London at Sebright Arms, April 11.  Hopefully you have an opportunity to check out the track.
.
.
Here’s some brief information about the band: They’re from New Zealand and are released in Europe through Golden Antenna Records (GER) (Maserati/Die!Die!Die!) and includes David Holmes whom produced all of the Jakob albums (whom toured with Tool in Australia). Kerretta have shared stages with Narrows, Mono, Explosions In The Sky, Trail Of Dead, Poison Arrows(Dead Moon), toured Europe and the US twice previously, have released 2 albums and various singles, and their third LP is scheduled for the end of 2014.
For more Kerretta information:  kerretta.bandcamp.com  and/or facebook.com/kerretta
.
And…
.
MARY BLAIR, an important artist you probably never heard of 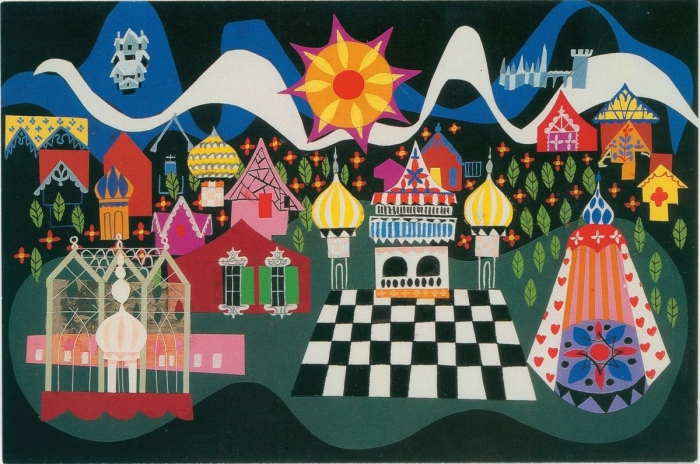 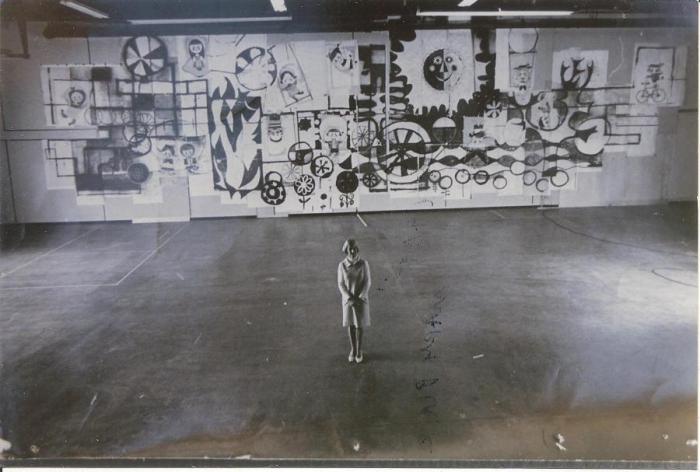 More of this kind of thing tomorrow, maybe…..