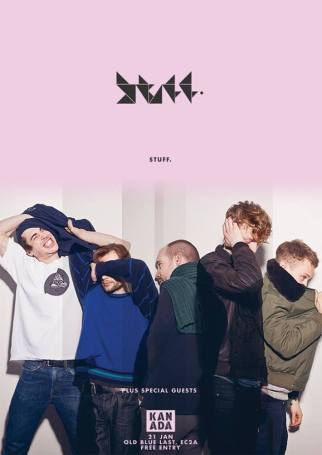 Monday’s thing turned out to be Tuesday’s thing, disappointing to read  Paolozzi murals at Tottenham Court Road tube face the threat of  ‘demolition’ again this morning, or so the Architects Journal is reporting today.  Well they’ve already pulled down the Astoria, closed a load of other places of cultural importance, so why should we expect the murals to still be there when the place finally opens?

Glorious looking Tuesday, who needs happy Mondays, good riddance to page three. No time to be here today, things to paint, leaves to grow and stuff… here some Stuff and some envelope pushing future funk for you…

“Stuff are a five piece that brings a crossgenre groove, spanning from broken hip-hop to more electronic and jazz influenced future funk”

Stuff head over from Belgium to play a free gig at East London’s Old Blue Last this Wednesday night (Jan 21st) or so the ever excellent LondonGigs.net tells us. 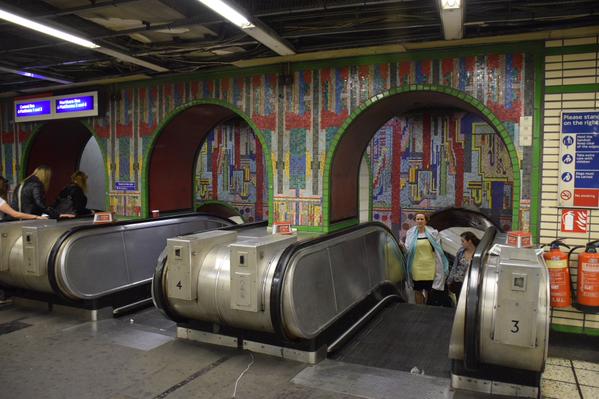 The 1000 square metres of mosaic installed throughout Tottenham Court Road underground station in the early 1980s were designed by Scottish sculptor Sir Eduardo Paolozzi. The murals have been under serious threat since the London tube station closed for major redevelopment, even though assurance have been given that they would still be there, it now looks like that might not be the case…. Enough for today, stuff to do, stuff stuff stuff….

More of this tomorrow, maybe?