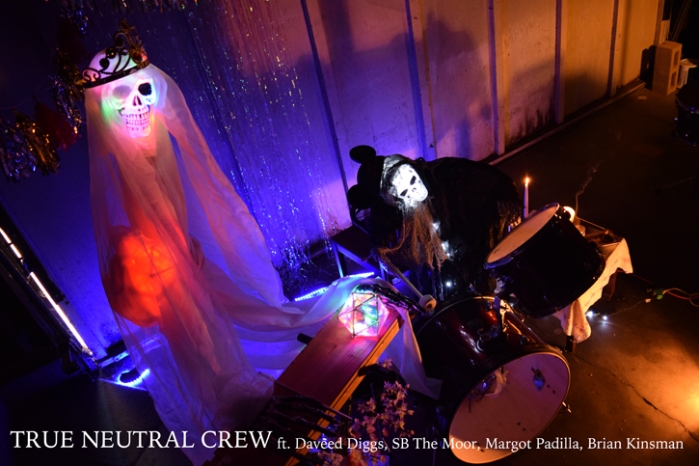 y’all can’t sit with us, y’all ain’t cool enough. Who cares what we think anyway, none of this means jack flip, seen one red phone box you’ve seen them all, soup cans the same, and the last thing anyone needs is another lazy leaf shape.

The new True Neutral Crew album is premiering somewhere far cooler than here, but hey, what the hell, we ripped it and planted it here anyway, and what’s the point is forcing a follow on anyway? Don’t be taking any risks now, what if it rains on Tuesday? And what the hell is a think piece? Do what to bears? Who thinks? Videos of feet getting sticky.  I’m still wondering why I went to that Art Conference thing yesterday, all the scrubbing in the world won’t cleans it and well no, I do know why I went, but do you know why you went? Do yer? D’ya think?

“Be sure to pick up a copy of the latest The WIRE for a brilliant think piece on True Neutral Crew!” No using any DDT around here, sustainable rant and rave and cut ‘n paste and cut to the chase and I do so want to write Crue instead of Crew and then go shouting at the devil and really what do we know about any of this. We didn’t even pass the urine test and who were they who couldn’t get out?

“A sprawling collective that includes Daveed Diggs (clipping.) Brian Kinsman (ex-Foot Village), Signor Benedick The Moor, and Margot Padilla, TNC makes absolutely mental hip-hop that carries traces of ambient, drone, and experimental music to its illogical conclusion. The following Soft Rules premiere is taken from a double CD pressing that features both of the group’s previously released mixtapes, a few one-offs, and appearances by Black Pus and The Soft Pink Truth. Have a listen here and look out for a complete track-by-track breakdown when the album drops next Friday…” so said some magazine without a name 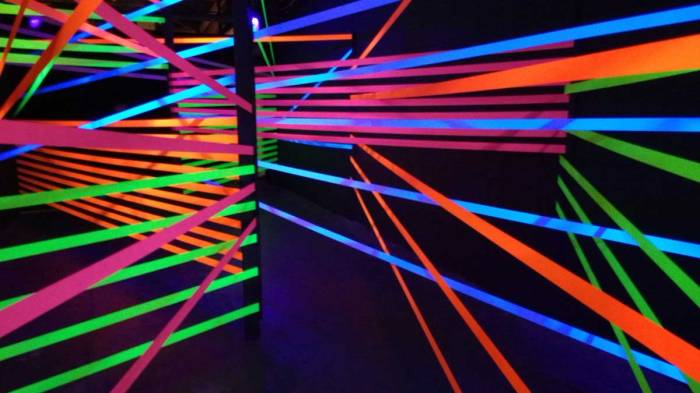 Anward, anward? What kind of a word is anward? Doesn’t anyone ever proof read around here? Dinosaur have a new album ready to go, ‘Together, As One’, the new album from the rather flowing four piece is out on September 16th find out a hell of a lot more than the very little we’ve told you here vie Edition Records for it is they who are releasingwhat sounds like it might be a rather good album.

“Having worked together as a band over the past six years,  we have produced a record that is a testament to our close friendship, the time we’ve  spent developing a cohesive sound and our passion and dedication to the art”. LAURA JURD.  Laura plays trumpet and synth in Dinosaur, here’s a taste of the forthcoming album

IMPORTANT DATES IN HISTORY PART 36:  Friday 9 February 1973 the night an audience in London were treated to the introduction of the bat wings. Genesis would headline their first British tour during February 1973 (Foxtrot Tour). It was on the second show that Peter Gabriel would introduce the audience to the bat wings for the very first time during ‘Watcher of the Skies’. This show also premiered the Magog box head-piece and flower mask for the epic ‘Supper’s Ready’. Read lots more of this kind of vitally important stuff over at Musical Brick  and stop wasting your time here poking around this fractured Organ thing…. 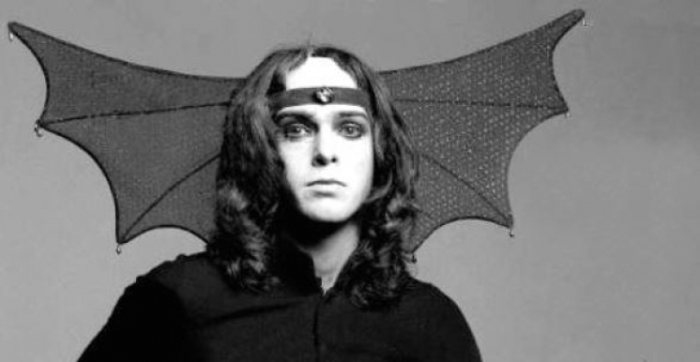 One thought on “ORGAN THING: A stolen preview of True Neutral Crew’s fine fine fine new album, a taste of the new Dinosaur album and an important bat fact…”