Stuff? Things? There’s no earthly way of knowing which direction we are going. The Black Blooded Clam is still making us smile, eating a heart out, a kind of keeper..  The last day of August, the last days of Shoreditch? The last days of Hackney Wick? Poking around in the overheating  inbox.  S.N.A.F.U? Wasn’t Mickey Moody in S.N.A.F.U?

Poking through the inbox, what next, a new album from some just formed band called Fugazi? Hang on though, this situation normal from Detroit do rather have it nailed in and old school thrash metal kind of way – “Detroit grind/punk/hardcore/metal band S.N.A.F.U. are pleased to announce that they will be releasing both a vinyl and cassette version of their critically acclaimed album “Present Day Plague”, on September 2nd 2016″.

A swing hung so high the singing bullfrogs can’t reach? There’s a whole load of Soviet sci-fi here, they all look excellent, look at that artwork, there’s a whole load of Soviet Hippies coming up at the rather frustrating Red Gallery over in Shoreditch as well, here’s the Facebook event page with lots more details and statements from the curators and such, it opens tomorrow night… 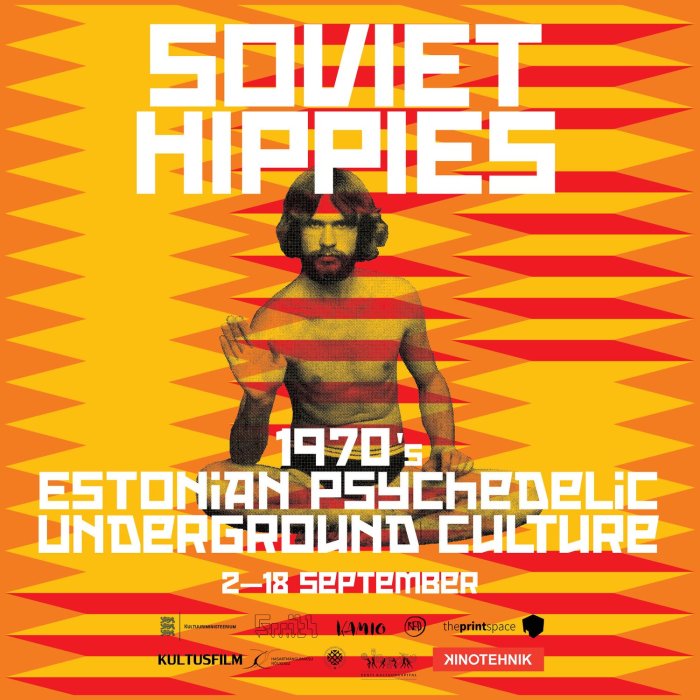 and while we’re passing on useful links and free downloadable slices of culture, if you missed this back there then well worth a visit Ior a re-visit) Brian Eno on Why Do We Make Art & What’s It Good For?: Download His 2015 John Peel Lecture 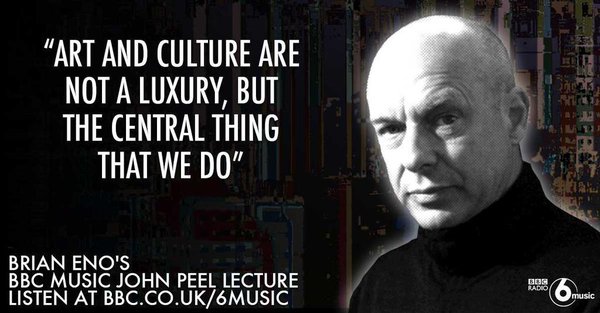 Meanwhile the rather beautiful onDeadWaves have just got all Comfortably Numb and that should just about do in terms of poking about in the overflowing in-box and (sometimes very rude) demands for attention for today. Kind of like this onDeadWaves thing, kind of fades out is a unfished way and it is a little bit Twin Peeks (as someone else pointed out) but hey, if you’re feeling floaty and wistful and

“Polly Scattergood and James Chapman (Maps) aka onDeadWaves have announced the Blackbird EP, out on 28 October 2016. The EP follows the release of their debut album, which came out on Mute earlier in the summer and will coincide with a London live show at the Lexington on the 20 October.  Ahead of the Blackbird EP, the band have released two tracks recently recorded, called Dusk Sessions #1: a brand new acoustic version of ‘California’ and their cover of Pink Floyd’s hypnotic ‘Comfortably Numb’
. 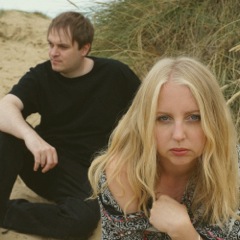 onDeadWaves explain, “We recorded this late one night in the studio, in the countryside, where we had recorded our debut album. We started quite late, and didn’t stop the session to sleep, we just drank coffee and continued recording until the morning – an intense session. We didn’t really talk about it much after we had recorded it, but the song resonated with us both for various reasons on a very deep and personal level.”
.
The seeds of James Chapman and Polly Scattergood’s creative partnership were sown in 2011, at Mute’s legendary Short Circuit festival at London’s Roundhouse. The night saw different collaborations with Mute artists and Polly and James paired up to perform each other’s songs. Though each had primarily worked alone before, there was something natural about the chemistry between them. “The gig was one of the most enjoyable I’ve done ” says Polly. “And as soon as we finished, we said it’d be cool to do something else.”
The pair reconvened at James’ studio in the countryside and, starved of social contact, found the landscape provided inspiration.
.
.
More tomorrow, maybe….