A Monday five? A regular thing? Happy what? Swedish who? Didn’t notice that Miraculous Mule’s defiance was piled up next to the defiance of Arrows of Love, can’t have too much defiance right now wherever you happen to be, defying the towers of Trumpton or the soon to be new towers of Hackney Wick. Five, shall we do this every Monday? Is there time? Places to be, paint to spray, leaves to kick, we packed this Organ thing ages ago didn@t we?

1: SWEDISH DEATH CANDY: Have announced a headline London show and that two fact give us an excuse to make them one of your five for today  “London-based garage-rock/psych four-piece Swedish Death Candy have announced that they will be playing a headline show at Sebright Arms in London on 24th November 2016. They will be playing through their highly anticipated debut LP in full and will be joined by Oh800. A limited amount of advance tickets are available from the band’s online store here. The band released their ‘Liquorice’ EP earlier this year, there’s a track from it right there

2: EERO KOINISOINEN & THE UMO JAZZ ORCHESTRA:  Apparently there’s a new album out next week from the “70-year old legendary Finnish composer/saxophonist, Eero Koivistoinen & the UMO Jazz Orchestra“. An original founding member of the UMO Jazz Orchestra, this will be his first record in 10 years. The new album ‘Arctic Blues’ is due out on the 25th November via SVART Records, here’s a sublime taste of what they have to offer 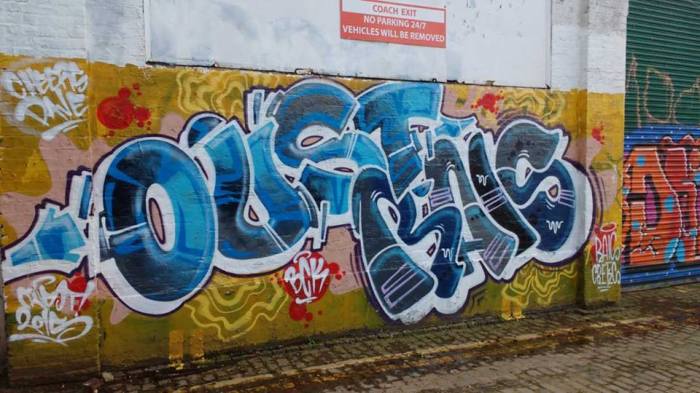 3: DIAMOND IN THE DIRT say they’re “a four piece growly, high energy, smash their instruments up, sweat all over the place, hairy Grunge/Alt-Rock kind of band from North London”. Do rather like their raw energy, their fractured chaos and their messy fervour, one day they’ll smooth it all out and get all neat and slick and start taking responsibility for their actions and that will be that, catch them while they’re raw. The “growly” four piece play the Camden Assembly (ex Barfly) on November 26th with support from The Cray and The Roswell Rockets

4: THE OROONIES, old friends of Organ of course, have just posted a new track called “I Didn’t Say That, Your Honour!”, they say the track is from the “upcoming album Jing Thieves released soonish!”

The Oroonies are a band who featured a lot back in the last century when Organ was a hand made fanzine sold at places like Club Dog at the much missed George Robey, they were hardcore free festival performers, Stonehenge and such, their tape album sold by hand in their thousands, their twelve inch Pagan rush “The Woods Are Alive With The Smell of His Coming” caused a pressing plant work force to go on strike and refuse to press it, there’s pages of stories about Oroonies and free festivals, gigs in caves, squat gigs and lots more. One day we’ll write the book. Today is about a new track posted and the further evolution of The Oroonies….

5: DAZZLING KILLMEN – The classic “Face Of Collapse” 25th Anniversary Edition, a double vinyl album and book format, has just been released by the ever vital Skin Graft Records, probably the best record label in the world, (order it over here). “You can read about all of the bells and whistles in the previous updates, but if you’d like a peak at what is in store, I’ve uploaded some photos of the finished product at the SKiN GRAFT Records Facebook page here. These are just quick shots taken with my phone, but I laid it out on the baby’s mattress for a nice baby blue background” Meanwhile over at the SKiN GRAFT News Desk, you’ll find an excerpt of from the 16 page book (included with the album) – a small snippet from Hank Shteamer’s new oral history of the album – as told by the band members themselves.