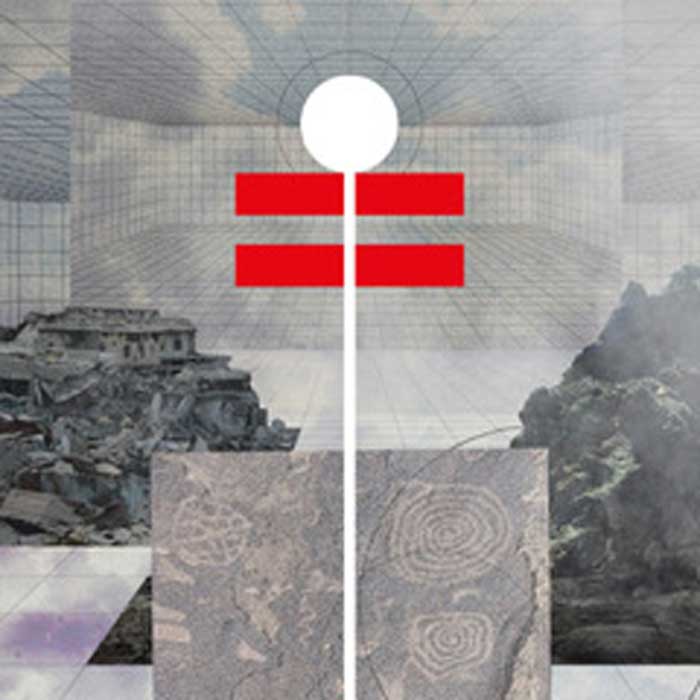 Organ Thing Of The Day: Gum Takes Tooth – the London-based duo of Jussi Brightmore and Tom Fug – have announced details of their third album, Arrow, out on 25 January 2019 on Rocket Recordings. Listen to ‘The Arrow’, the first track to be taken from the album here..

In addition, the band have announced details of an album launch at Electrowerkz, London on 25 January, with special guests Sex Swing, Nik Void, Michael, Coldnose and more to be confirmed…