Oxbow are never a band who will let you down, they’re a band who are never predictable, you never quite know where Eugene S. Robinson and his group are going to go next but you do know that wherever they are going it most certainly will be worth going along with them. As they say themselves, “theoxbow.com is the place to go to when you’ve run out of good places to go to”  Right now Oxbow are doing it acoustically, here they are at the Lab in San Francisco, a couple of days and…

Right now Oxbow need your help, all to do with their Thin Black Duke…

OXBOW needs help. [But would understand perfectly well if you scoffed at our need for it.]

The deal: Our new record the THIN BLACK DUKE cost us, over the course of the decade we’ve worked on it, $40,000. [And we have yet to master it for vinyl or make a video for it.] We can provide receipts for everything we’ve done and we do now have a label for it but no sane label will give us back the 40 we spent [and we don’t expect them to] and truth be told no sane band would have spent 40,000 dollars in the first place but if you’ve read this far you know how OXBOW is and even better what OXBOW does. 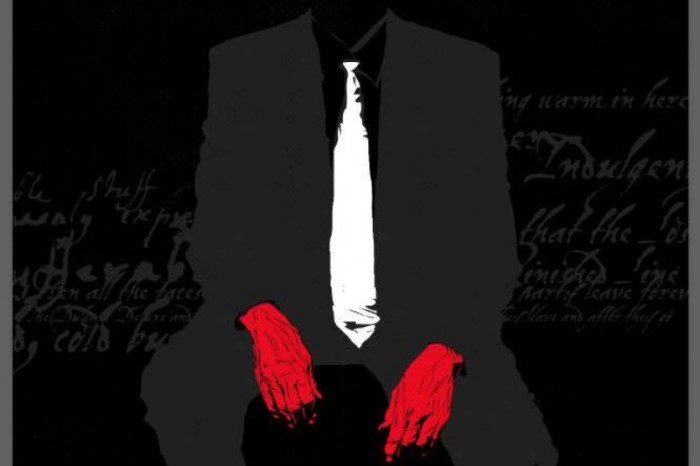 The record is phenomenal. When it’s out this November you’ll either buy a copy or steal one. As is your habit. You may not even like it but you’ll not be confused: it’s as perfect a work of art as you’re likely to hear and marks a departure for OXBOW but almost familiar ground for those who enjoyed THE NARCOTIC STORY.

In any case we only asked for half the amount spent because asking for the full amount feels ridiculous. But many hands make light work and if you’re so inclined even $1 would help.

And no, we’re not sick, dying, in jail or victims of some awful crime or accident. But the day is young even if we’re not. So give if the mood strikes you. Mock if that suits you best. Either way we completely understand.  More here

And while we’re here. Eugene on Prince.  He played all of his own instruments. He was a runaway. He was straight. He was gay. He was Black/white/Puerto Rican. It was all so true or false or confused, and in the late 1970s, about the only thing you could have known with any degree of certainty was this: This cat with the highly suspect name of Prince was rocking a black G-string/jockstrap thing under a long trench coat while sporting high heels. And, oh yeah, he was most often seen playing his ass off on guitar when so-called Black music had all but given up on the instrument — unless you were called the Bad Brains — and doing it while singing about oral sex and masturbation and, um, yeah, more than flirting with bisexuality.,,, read on here