Here we go then, back and through the whole thing, out on the other side, survived the festive break, the flood, the this and the that, ready for more art, more music, more of it all. We’ll start with a quick cut and paste, a bag load of info, some links, words and images, a simple passing on of some information rather then a wordy opiniom or review or some fracture thuoght, a quick parish notice while we get om with mops and chasing plumbers and saving paintings and boxes of CDs and paint and papers and… James Lavelle, he of Unkle and such, has what looks like it might well be a rather stimulating show at Lazaredes Gallery over in Soho, Central London, this coming January…. 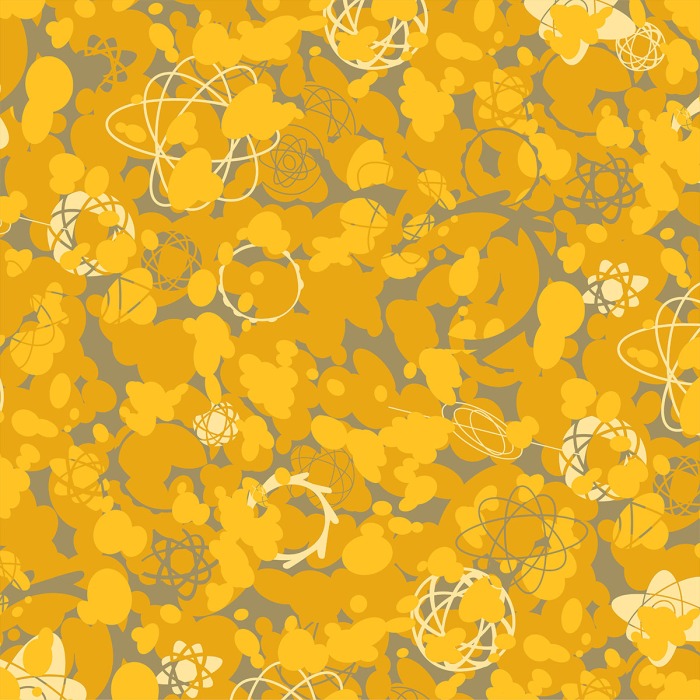 “Inspired by the desire to marry music and the visual arts, Daydreaming With… is an art exhibition series, which aims to create a unique and multi-sensory experience, unprecedented by museum exhibitions or music festivals”.

“Mo’Wax and UNKLE founder, artist and DJ assumes the role of curator for each Daydreaming with… project. For the inaugural exhibition in 2010, Lavelle showcased original, previously unheard music, composed specifically for the exhibition, alongside artwork by a selection of around 30 artists, from the established to the up-and-coming. Each artist was assigned a track to respond to, creating a unique experience for the viewer, through using his or her own visual language. The artists involved represent a wide range of disciplines, including film, music, photography, fashion, performance, painting and sculpture. These experiences are combined under one roof to create the ultimate multi-sensory environment. Daydreaming with… is an opportunity for members of both the music and visual arts communities of all ages to engage with one another, and to experience these media in a new and exciting way”.

James Lavelle will be taking over Lazarides Rathbone with ‘Daydreaming with UNKLE Present… THE ROAD: SOHO’ this will feature exclusive vinyl releases, a pop-up shop and much more. This is Lazarides’ first show of 2017 and will celebrate 25 years of UNKLE and the district of London where the story began; Soho.

“The show will be one of the most immersive Rathbone has ever seen and will include a new virtual reality installation. James Lavelle plans to reveal the past, present and future joining talented artists, vintage artefacts and a floor dedicated to new UNKLE footage, all of which will be based in Lazarides, Rathbone. This multi-sensory exhibition will get the artist inside you excited with collaborators such as Futura, Doug Foster, Warren Du and Nick Thornton, Norbert Schoerner, Nathan Coley, Dexter Navy, John Isaacs and many more … The show will bring a new social experience to the heart of Soho with talks, screenings, signings and a club night. It will be something that you have never seen before and may never see again, we look forward to you daydreaming with us…” 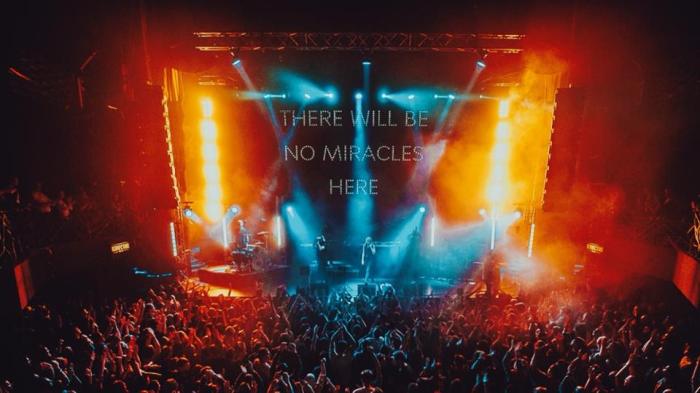 James Lavelle says: “UNKLE has always been a multi-sensory creative project, ranging from genre- defining music to cutting-edge visual art. It therefore feels incredibly fitting to celebrate UNKLE’s past, present and future in Soho, where it all began, with an immersive show at the much-loved Lazarides gallery. The exhibition is a collaboration between a number of very talented artists, presenting everything from paintings, videos, artefacts and film screenings; this is the definitive UNKLE experience. I look forward to welcoming visitors to daydream with us.”
.

About UNKLE – “UNKLE is a collaboration of some of the most pivotal pioneers of British electronic music led by James Lavelle. 2017 marks 25 years of when they first started releasing music. About James Lavelle James Lavelle (b. 1974) is an electronic musician and founder of music collective UNKLE and the Mo’Wax record label. He has worked as a producer, recording artist, and has curated exhibitions at Somerset House and the ICA. In 2014 Lavelle curated the 21st edition of Meltdown on London’s South Bank, following in the footsteps of some of music’s biggest names, including David Bowie and Patti Smith. Obsessed with the collision of music, fashion and art, James co-founded the celebrated ‘Daydreaming with…’ exhibition series in 2010. ‘Daydreaming with…. James Lavelle’ was first launched at London’s Haunch of Venison gallery and produced collaborations with celebrated artists like Jonathan Glazer, 3D, Jonas Burget, Doug Foster and Nathan Coley. ‘Daydreaming with Stanley Kubrick’ at Somerset House in 2016 attracted over 30,000 visitors and brought together a total of 69 artists, filmlmmakers and musicians inspired by the work of Stanley Kubrick, including Sarah Lucas, Daft Punk, Marc Quinn, The Clash and Doug Aitken. 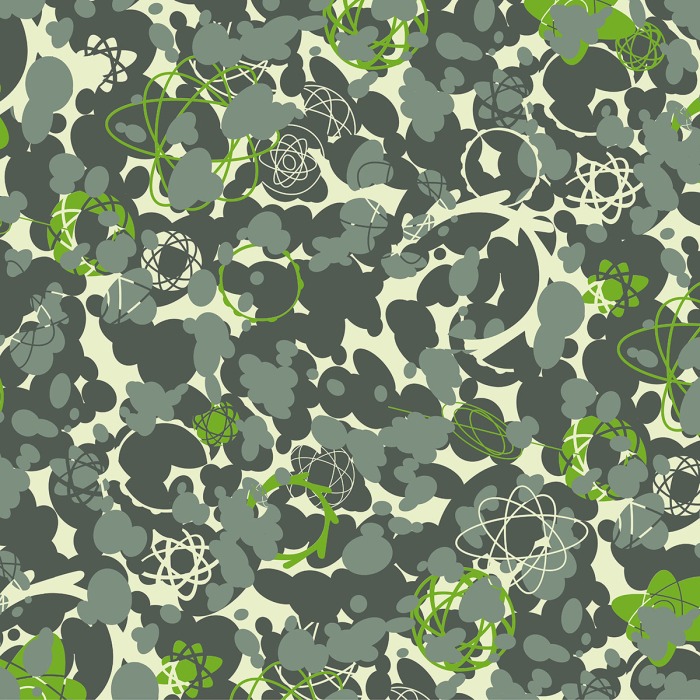 One thought on “ORGAN PREVIEW: Daydreaming with Unkle at Lazaredes this coming January, an interactive art show….”