“The legendary leader of Van Der Graaf Generator plays a rare London concert. He’s just released a new album From The Trees but his solo concerts are special events, ranging across all the extraordinary songs he’s written across his career”.
In Peter’s own words: ‘This won’t be the case indefinitely, but while I’m able to give voice to them, these songs are alive. Given that and given the fact that I’ve put so much into them and they’ve given me so much in return, I feel something of a responsibility to continue to play them – though inhabit them would be closer to the truth – to the best of my ability. When I’m done with that then realistically they, also, will be done. I’m currently working from a list of more than a hundred tunes. In any given night there’ll be, I trust, a wide mix of age, of time, of space, of personality, of content. Usually there’ll be at least one or two pieces which are a bit of a stretch, involve a certain leap of faith for me. Now, as ever, I trust that the process will continue to be serious fun…'”

ALBUM REVIEW: PETER HAMMILL – From The Trees (FiE) – Is it possible to be too Peter Hammill? Surely no one else could get away with all this? All these metaphors, all this whispering through megaphones, all these public faces he’s prepared to wear?  What else would be squandered other than time? There’s always beauty to… read on 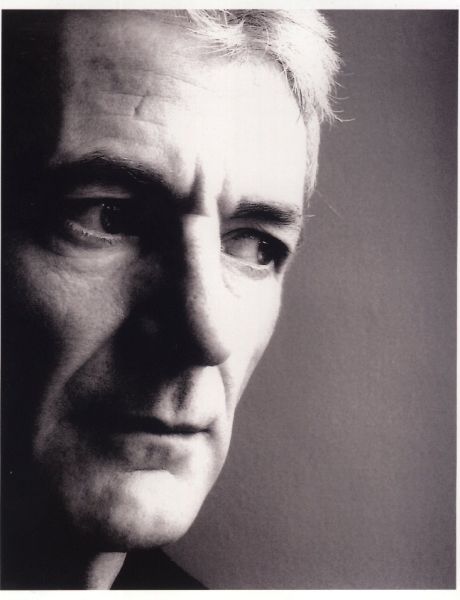