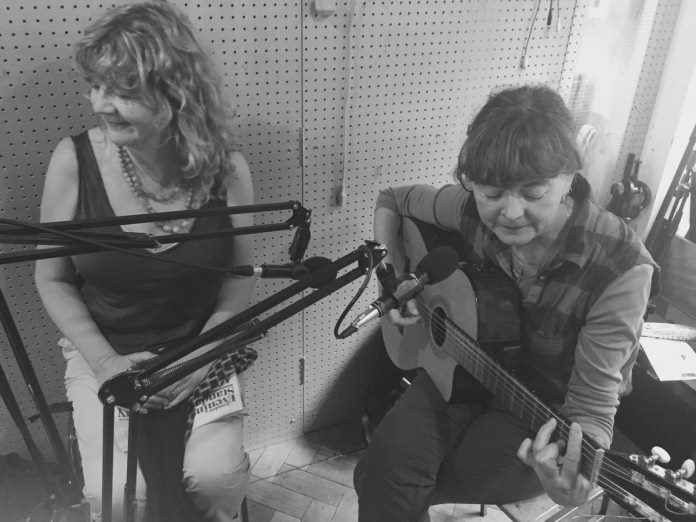 “Stories from the She Punks – music with a different agenda is screening in the Doc n Roll Festival Saturday night at Genesis cinema. Doors 7pm, film 7.30pm, panel with Jane from the Mo-Dettes and the directors, plus some mystery live music! Come along!!” so said Gina Birch, she of The Raincoats, one of the directors of the film and such and such . Stories From The She Punks will enjoy a World Premiere and a Q&A at part of the Doc’n Roll Film Festival

“The 45 minute documentary, Stories From The She Punks: Music With A Different Agenda, will enjoy a premiere at Genesis Cinema, 93-95 Mile End Road, London, E1 4UJ this Saturday November 10th, 7pm until 9pm – Loud, fearless and (un)typical girls: Gina Birch (The Raincoats) and Helen Reddington (The Chefs), musicians and punk icons turned directors, serve up a fascinating documentary built on new interviews with the women who played instruments in punk bands in the 1970s. In accounts laced with wit, honesty and insight, pioneering players including the Adverts’ Gaye Black (bass), Palmolive from The Slits (drums), Shanne Bradley from The Nips (bass), Jane Munro from The Au Pairs (bass), Hester Smith and Rachel Bor from Dolly Mixture (drums and guitar), bassist Gina and guitarist Ana da Silva from The Raincoats, as well as many others, we hear about acquiring instruments, learning to play, forming bands and getting gigs”. 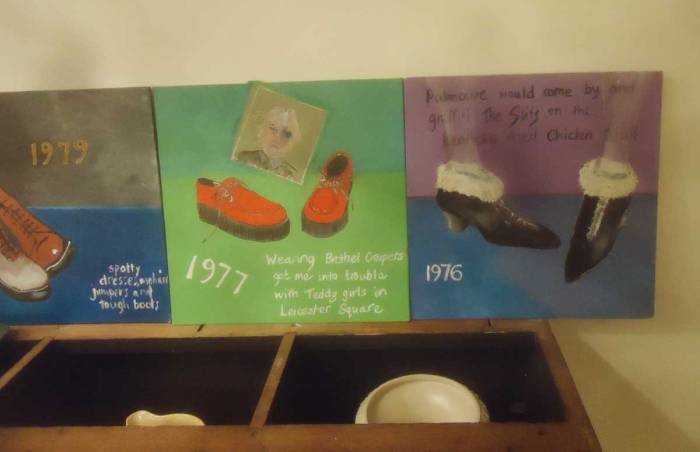 ORGAN THING: Gina Birch and tales of shoes and boots and wearing brothel creepers in Leicester Square and boots at the Roxy and….

ORGAN THING: Gina Birch, she of The Raincoats, painting and sound, this Saturday. Performance artists Sheree Rose and Amy Kingsmill at Resistance this Sunday…

ORGAN THING: Celebrating the subversive with the Neo Naturists…

The Raincoats of course featured as one of the 43 Riot Grrrl flavoured paintings  Emma Harvey recently exhibited in East London..